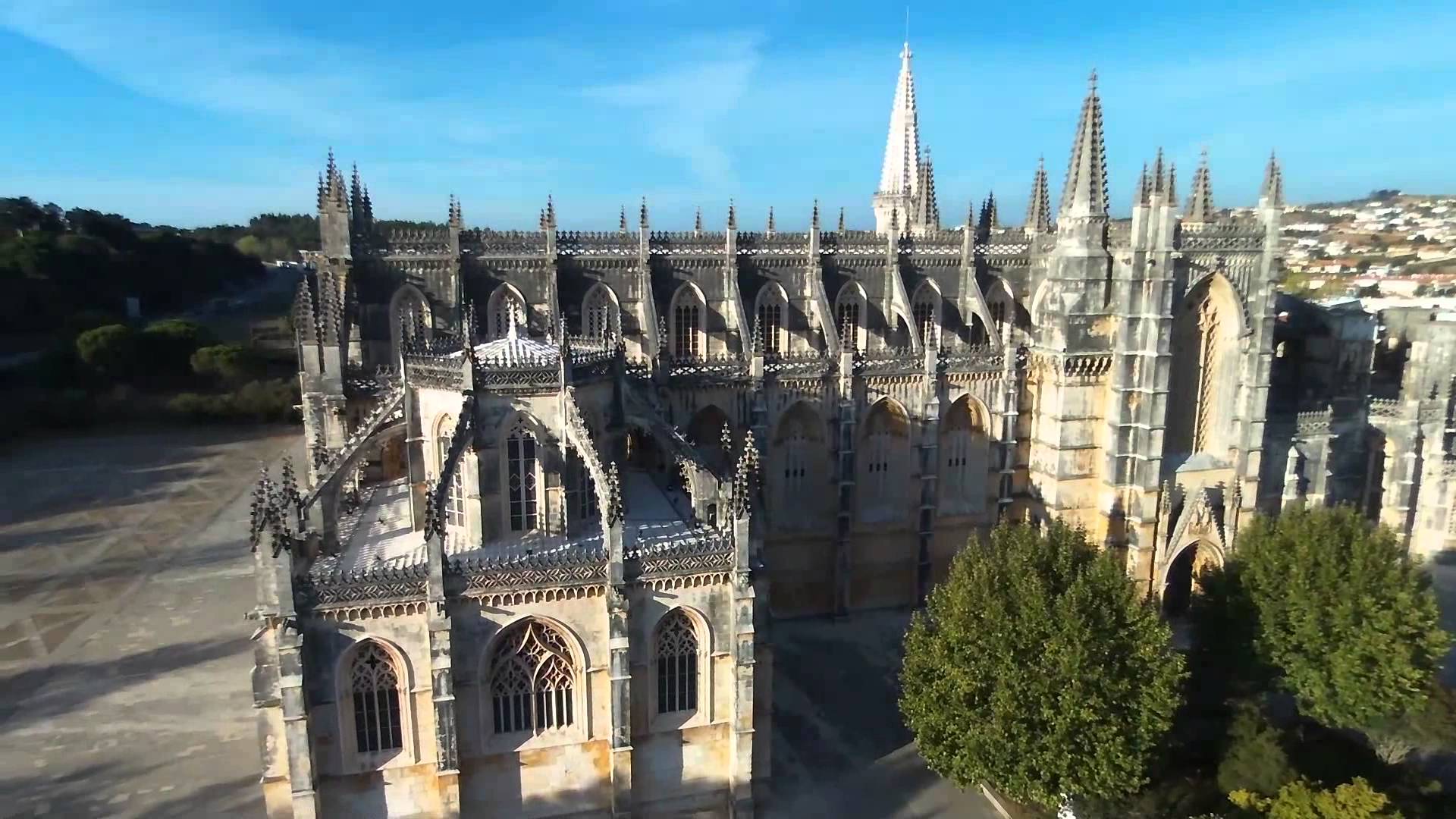 The Monastery of Batalha (Portuguese: Mosteiro da Batalha), literally the Monastery of the Battle, is a Dominican convent in the civil parish of Batalha, in the district of Leiria, in the Centro Region region of Portugal. Originally, and officially known, as the Monastery of Saint Mary of the Victory (Portuguese: Mosteiro de Santa Maria da Vitória), it was erected in commemoration of the 1385 Battle of Aljubarrota, and would serve as the burial church of the 15th-Century Aviz dynasty of Portuguese royals. It is one of the best and original examples of Late Gothic architecture in Portugal, intermingled with the Manueline style 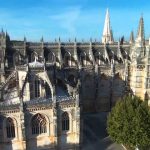