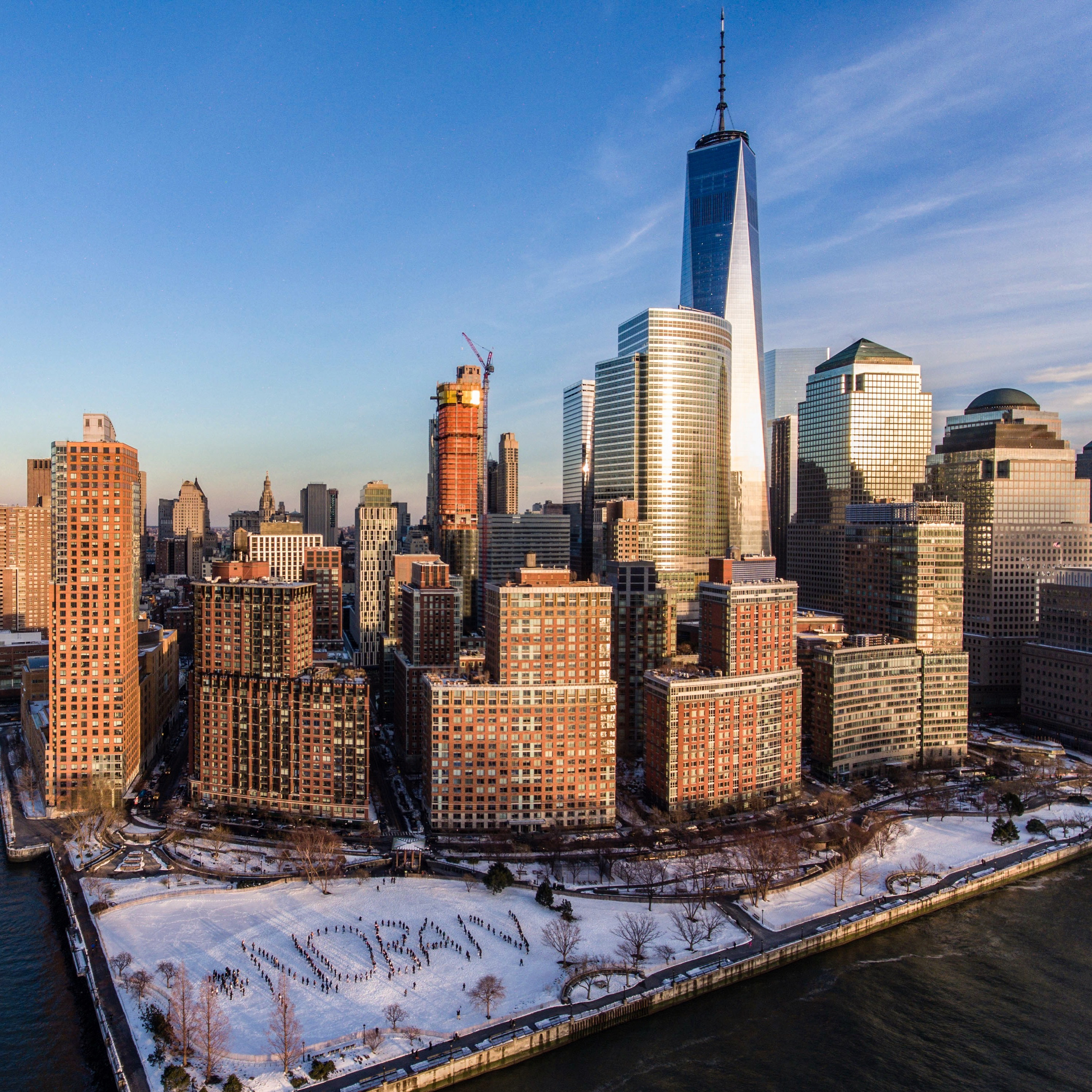 © All rights reserved - by B.Dumas
I had the great honor of photographing a beautiful show of resistance on March 17, 2017. Hundreds of New Yorkers gathered in the snow & cold to form a human banner that spelled #NOBAN in response to the current administrations repeated attempts to block immigrants from certain countries.

Hard to ignore the symbolism of gathering in the shadow of the Freedom Tower.. A structure that represents the ideals all Americans should believe in.. So we exercised our freedom of speech & freedom of assembly to advocate for freedom of religion. It was beautiful.
Every individual in the phrase held a sign representing one of the 6 countries affected by this legislation; Syria🇸🇾 Iran🇮🇷 Sudan🇸🇩 Libya🇱🇾Somalia🇸🇴 Yemen🇾🇪.

The resistance will be televised, & photographed, & shared all over social until we reach the point when all citizens are treated equally under the law.
Huge thank you to @womensmarch @lsarsour & everyone else who organized & participated. Our strength is in our solidarity, especially when divisiveness is at an all-time high. I have a renewed faith in people after witnessing those events. Much more work to do though. Keep fighting!✊🏾One love!🙏🏾
The Most Famous Bean Ever Seen!
Bright Lights. Big City.
bryand85
255
Bryan Dumas has had a love for photography & visual storytelling since a young age. Communicating stories, emotions, & perspectives has been a long time passion of his. His love for photography blossomed upon receipt of a vintage 35mm camera from his father when he was 11. The love affair only grew from there, & Bryan went on to study journalism at Syracuse University to further hone his craft. Bryan has worked for NBC Sports, MSNBC & is a two-time Emmy Award winning producer. His photography has been published in Fortune Magazine, at the Empire State Building, & he was recently named by Thrillist as one of the ’24 NYC Instagrams You Need to Follow Right Now’. Originally hailing from Atlanta, Bryan has lived in New York City for over a decade & thoroughly enjoys capturing the beauty of the Big Apple (and other places) from every angle. 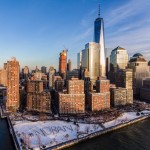