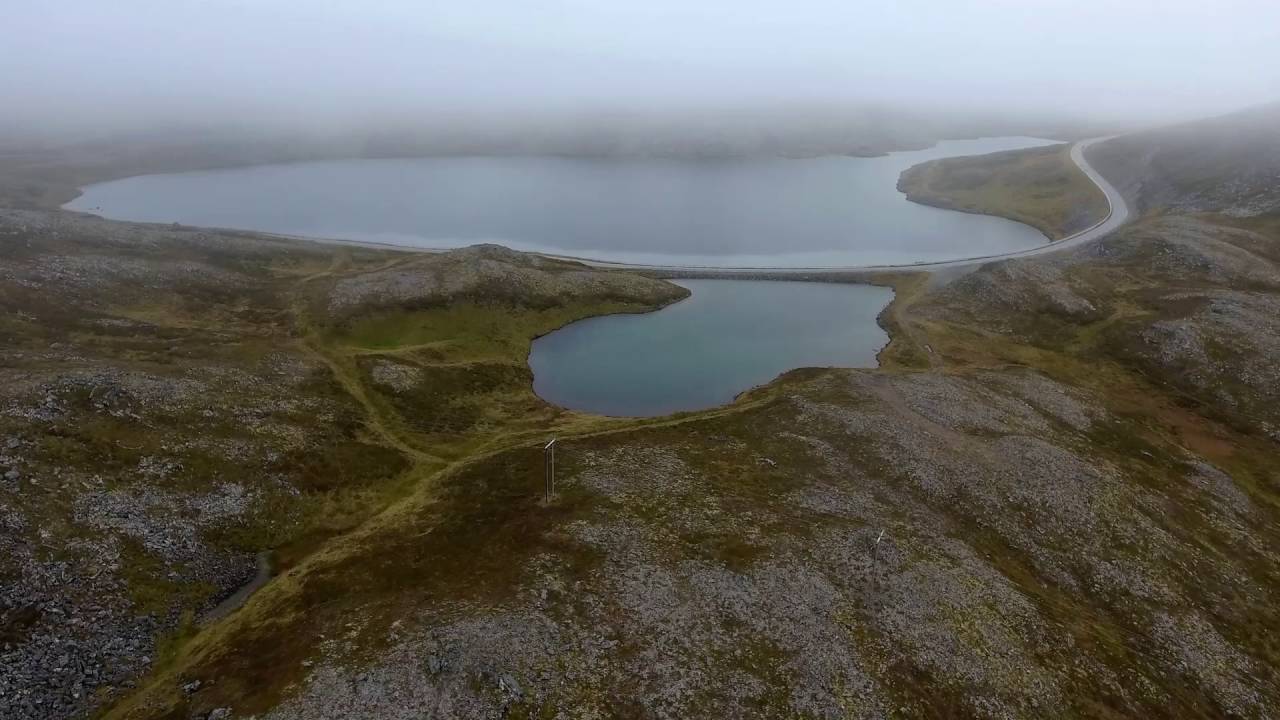 North Cape (Norwegian: Nordkapp; Northern Sami: Davvenjárga) is a cape on the northern coast of the island of Magerøya in Northern Norway. The cape is in Nordkapp Municipality in Finnmark county, Norway. The European route E69 highway has its northern terminus at North Cape, since it is a popular tourist attraction. The cape includes a 307-metre (1,007 ft) high cliff with a large flat plateau on top where visitors can stand and watch the midnight sun or the views of the Barents Sea to the north. A new visitor centre was built in 1988 on the plateau with panoramic views, a café, restaurant, post office, souvenir shop, and a so-called super video cinema.[1] 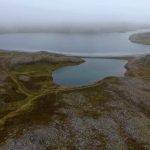