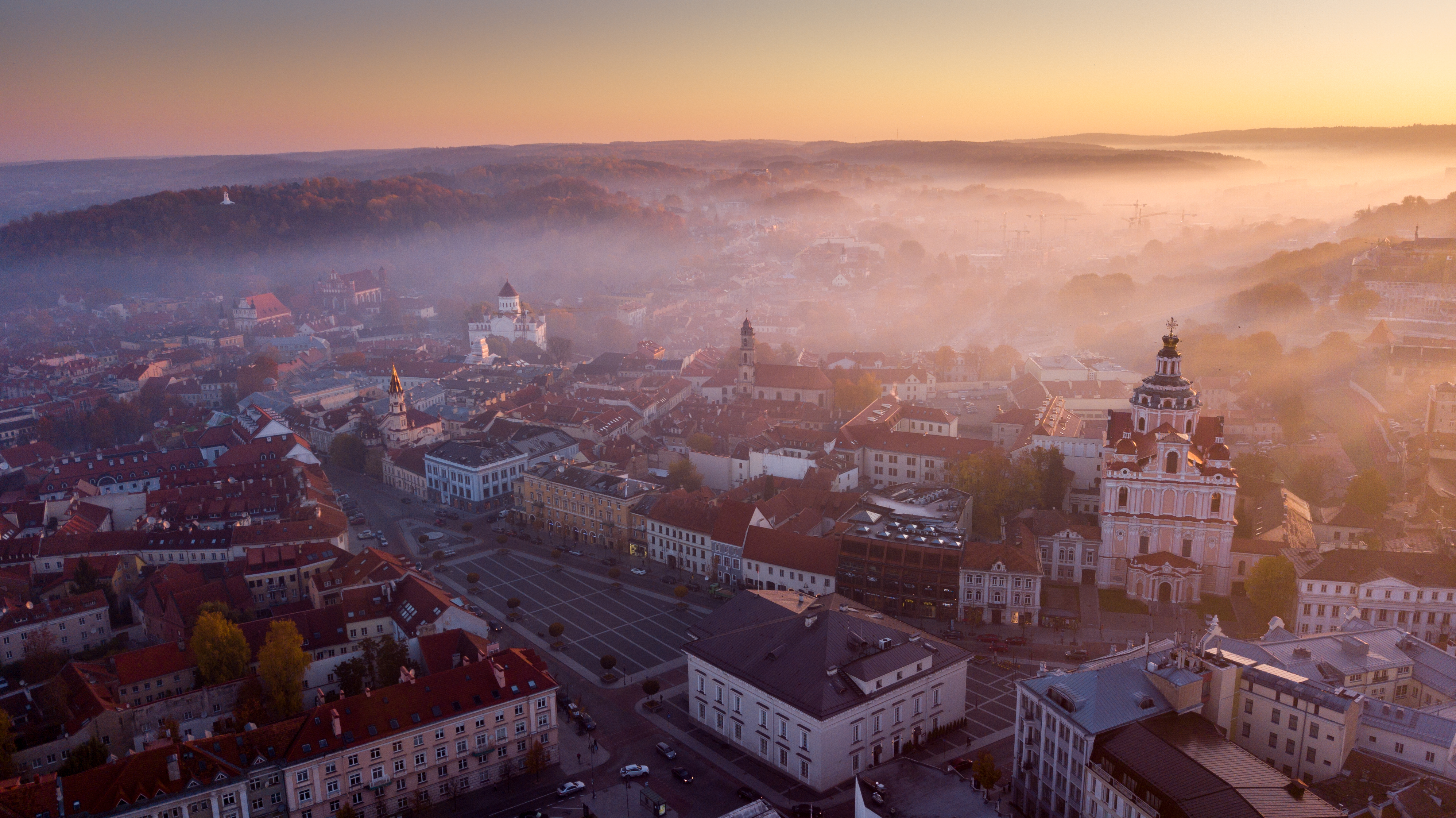 I was filming a commercial for a real estate project. I shown them the first version (shot at sunset) – they were unhappy about shadows on the building and lighting. They asked me to try again at sunrise (precisely when the sun appears from behind of the horizon). I told them “I don’t really think that sunrise will be better for your building, but ok I’ll try.”

I take off that morning, precisely after sunrise, and wow… It was something I totally did not expect. This fog created a fairytale all around the oldtown.

15 minutes later and this view was gone (too much sunshine already). 2 days later the “golden autumn” came to finish, and the regular “dark rainy cloudy cold” autumn began.

freedomigniter
750
For the last 12 years, Tomas has been pushing the boundaries of fine art. A self-taught pioneer in the field of immersive transcendent photography, Tomas has dedicated his life to revealing the true beauty of our world. Nowadays, Tomas is mostly involved in aerial art, uncovering the beauty of our planet from bird’s eye and increasing awareness of the environment we live in. The fascination of free flight has lived in Tomas’s blood since his childhood, which led him to the journey of becoming a paraglider pilot and professional drone artist. 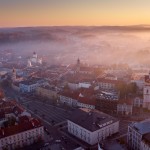