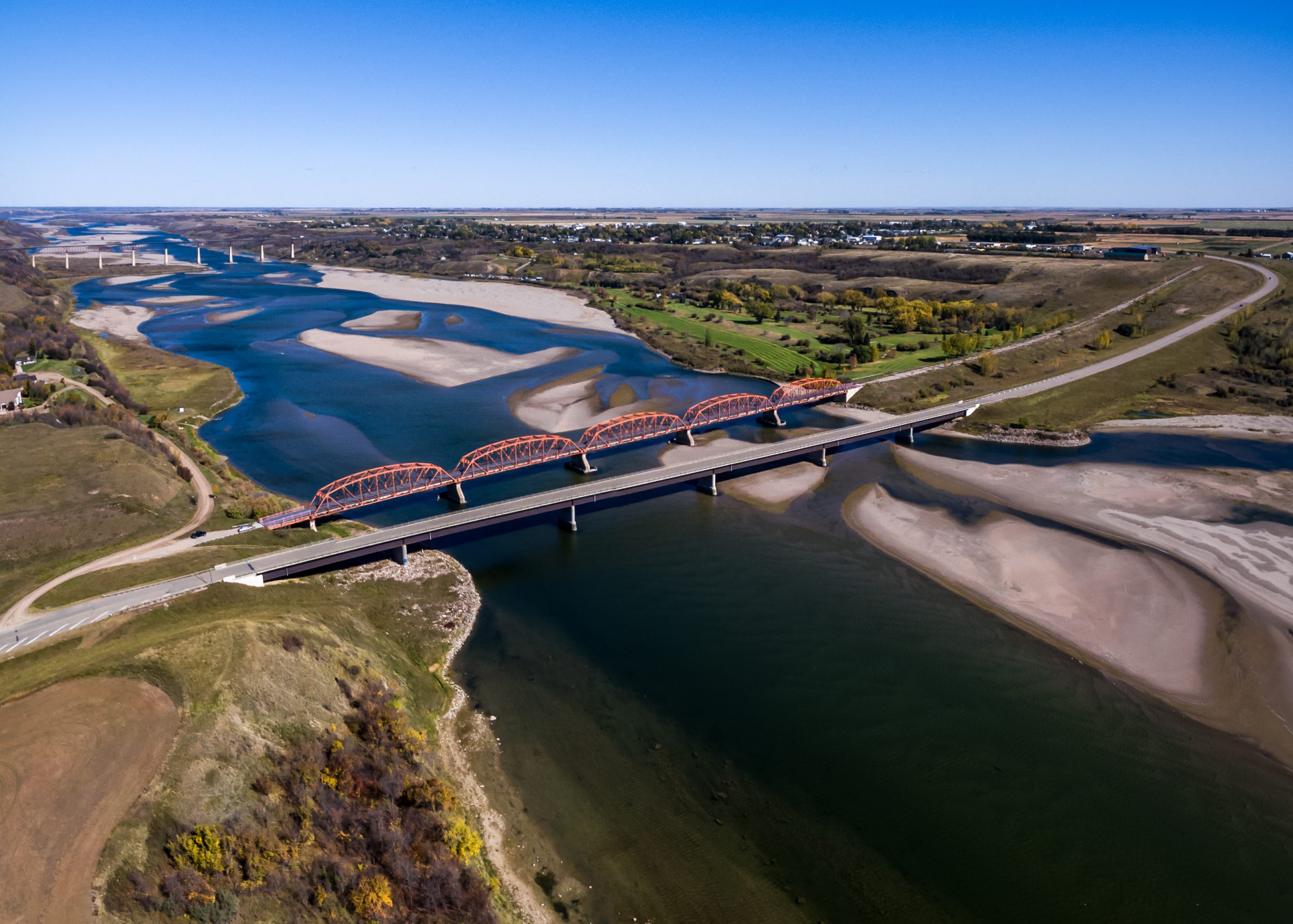 Old orange(1936)and new(1998) bridges spanning the South Saskatchewan River near town of Outlook, Saskatchewan along Hwy 15. In the distance is the Skytrail Bridge. Originally constructed by Canadian Pacific Railway in the early 1900s and converted into Canada’s longest pedestrian bridge in 2003.

dawn-jernaill
450
I am a physical therapist living and working on the island of Maui. I having been flying and taking photographs with my drone since 2014 beginning with a DJI Phantom1. For me the magic of the flying camera is the surprise of what I might see and capture from the air; the suns rays below me, a turtle swimming by, a kayak paddling into my view, an unexpected pattern not seen from the ground. Every flight is an adventure! 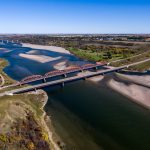