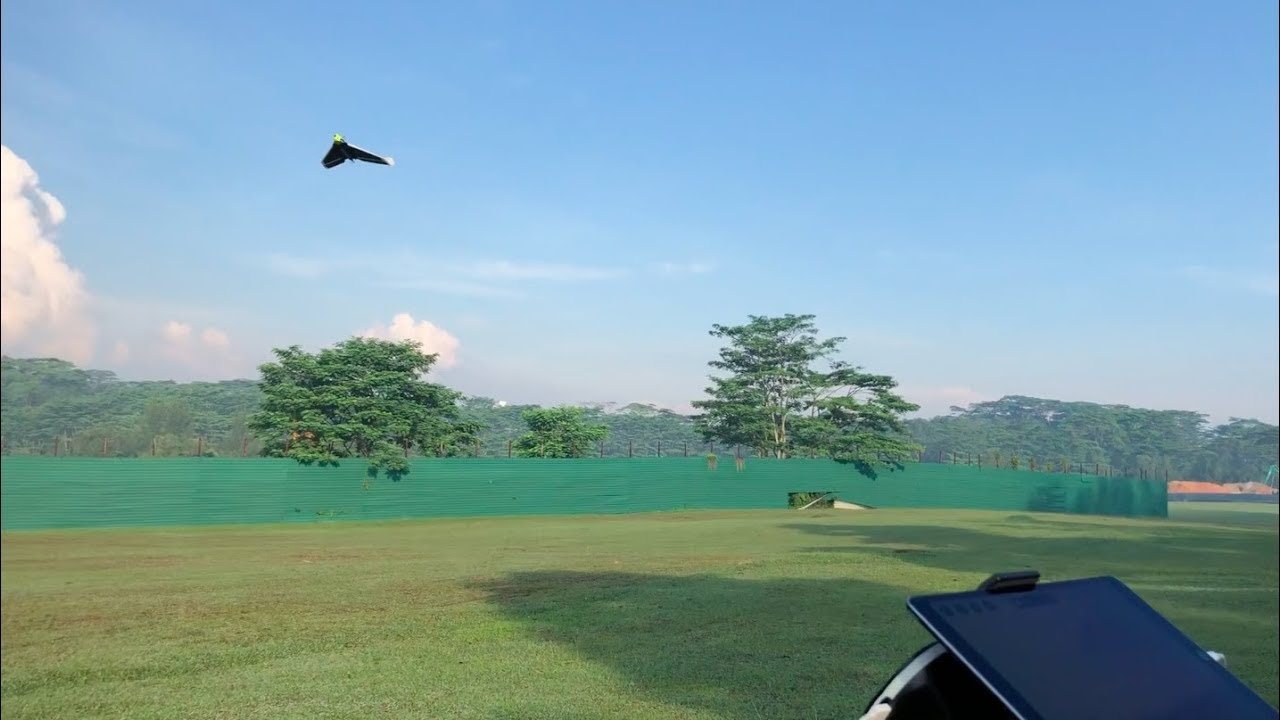 Disco4G is a software modification (softmod) for the Parrot Disco drone. Instead of the built-in regular Wi-Fi, it allows to use a 4G/LTE cellular/mobile network … 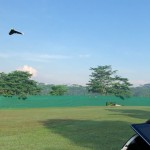