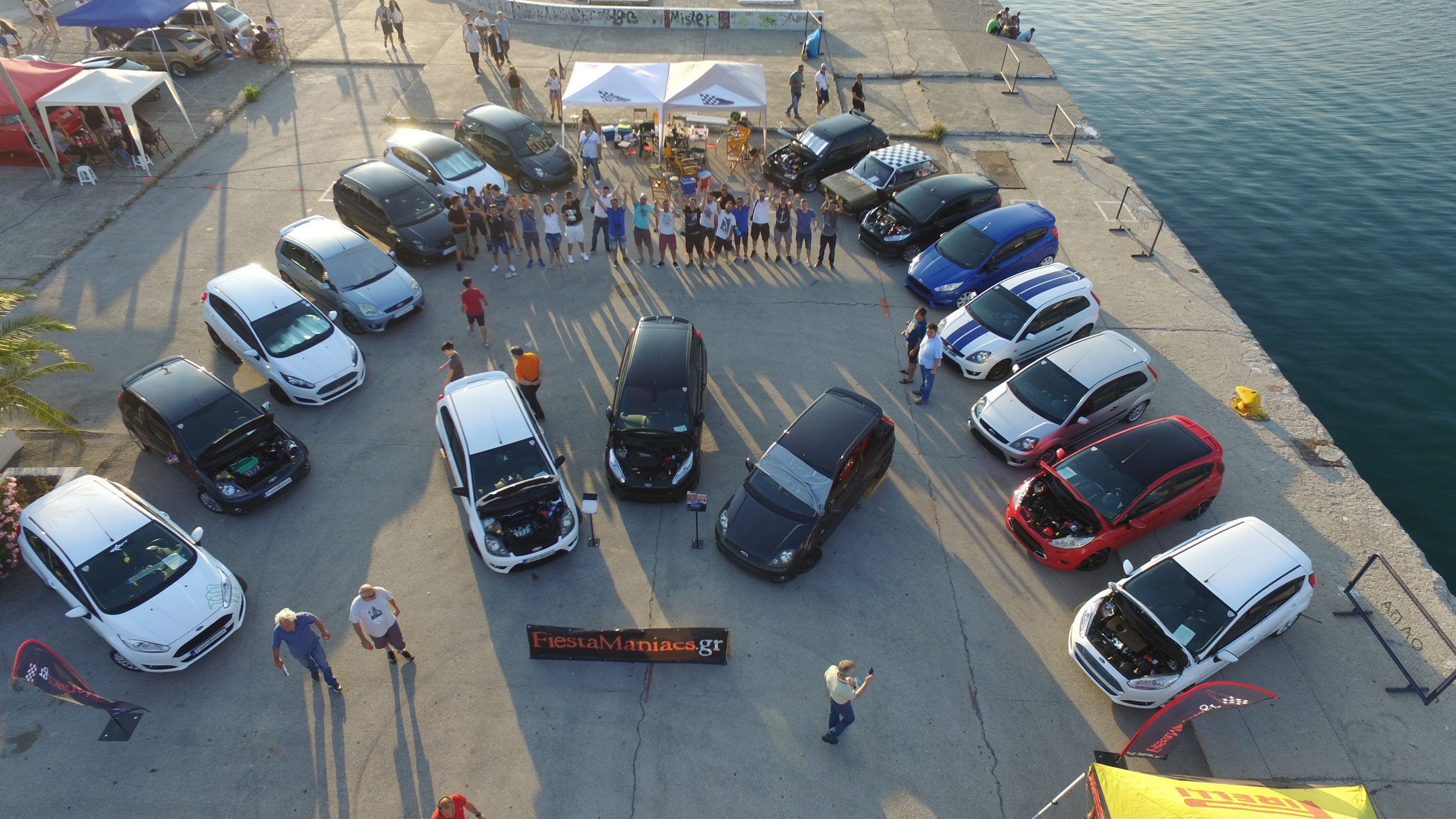 © All rights reserved - by Drone Hellas
Patras is Greece's third-largest city and the regional capital of Western Greece, in the northern Peloponnese, 215 km (134 mi) west of Athens. The city is built at the foothills of Mount Panachaikon, overlooking the Gulf of Patras.
Patras has a population of 213,984 (in 2011).The core settlement has a history spanning four millennia; in the Roman period it had become a cosmopolitan center of the eastern Mediterranean whilst, according to Christian tradition, it was also the place of Saint Andrew's martyrdom.According to the results of 2011 census, the metropolitan area has a population of 260,308 and extends over an area of 738.87 km2.
Dubbed as Greece's Gate to the West, Patras is a commercial hub, while its busy port is a nodal point for trade and communication with Italy and the rest of Western Europe. The city has two public universities and one Technological Institute, hosting a large student population and rendering Patras a major scientific centre with a field of excellence in technological education. The Rio-Antirio bridge connects Patras' easternmost suburb of Rio to the town of Antirrio, connecting the Peloponnese peninsula with mainland Greece.
Every year, in February, the city hosts one of Europe's largest carnivals: notable features of the Patras Carnival include its mammoth satirical floats and balls and parades, enjoyed by hundreds of thousands of visitors in a Mediterranean climate. Patras is also famous for supporting an indigenous cultural scene active mainly in the performing arts and modern urban literature. It was European Capital of Culture in 2006.
Mt Beerwah
This is Singapore
drone-hellas
495
We present you photos from our beautiful country Hellas (Greece) Follow us on social media for more photos & videos! #dronehellas @dronehellas 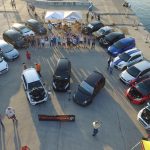