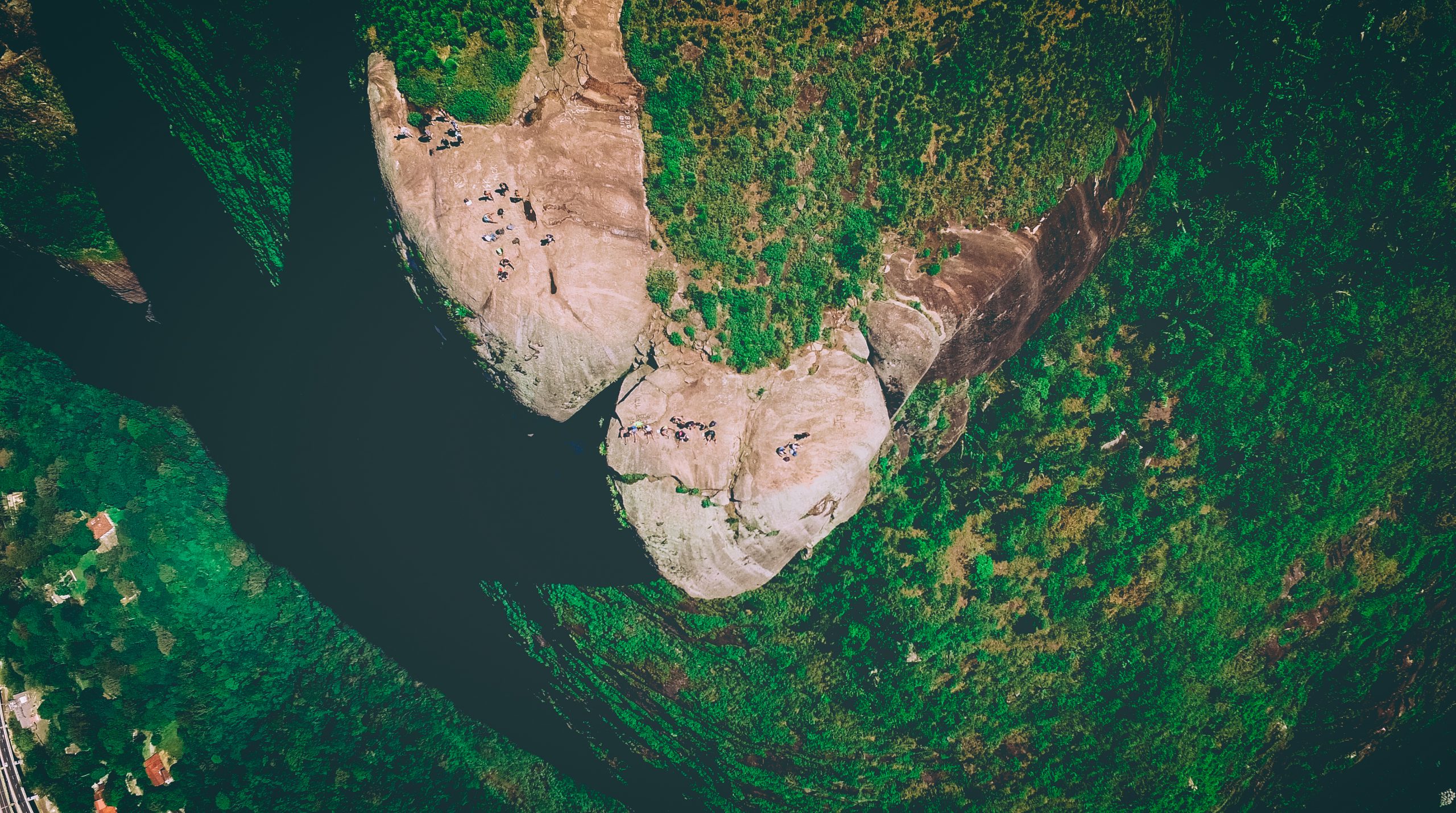 © All rights reserved - by zekedrone
Rio de Janeiro Brazil, the land of Samba and soccer. For having iconic beaches and its delicious caipirinha summer drink, Rio de Janeiro is truly amazing and memorable. But what really shapes Rio is its iconic mountain rock landscape. Pedra da Gávea is a monolithic mountain in Tijuca Forest. Composed of granite and gneiss, its elevation is 844 meters (2,769 ft), making it one of the highest mountains in the world that ends directly
in the ocean. Trails on the mountain were opened up by the local farming population in the early 1800s. The mountain's name translates as Rock of the Topsail, and was given to it during the expedition of Captain Gaspar de Lemos. The mountain, one of the first in Brazil to be named in Portuguese, was named by the expedition's sailors, who compared its silhouette to that of the shape of a topsail of a carrack. That name in turn came to be given to the Gávea area of the city of Rio de Janeiro. This mountain rock is also very recognizable by its craving on one side which looks like a face. It is possible to hike/climb the mountain all the way to the top. It takes approximately 3.5 hours. This is not for everyone as it requires lots of physical and mental endurance. If you do decide to challenge yourself to this monster rest assure the reward is priceless.
.
Special thank you to Marcos our guide! And our climbing team for successfully getting up and down the mountain safely! Trihlas do Rio de Janeiro! 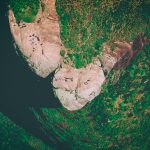