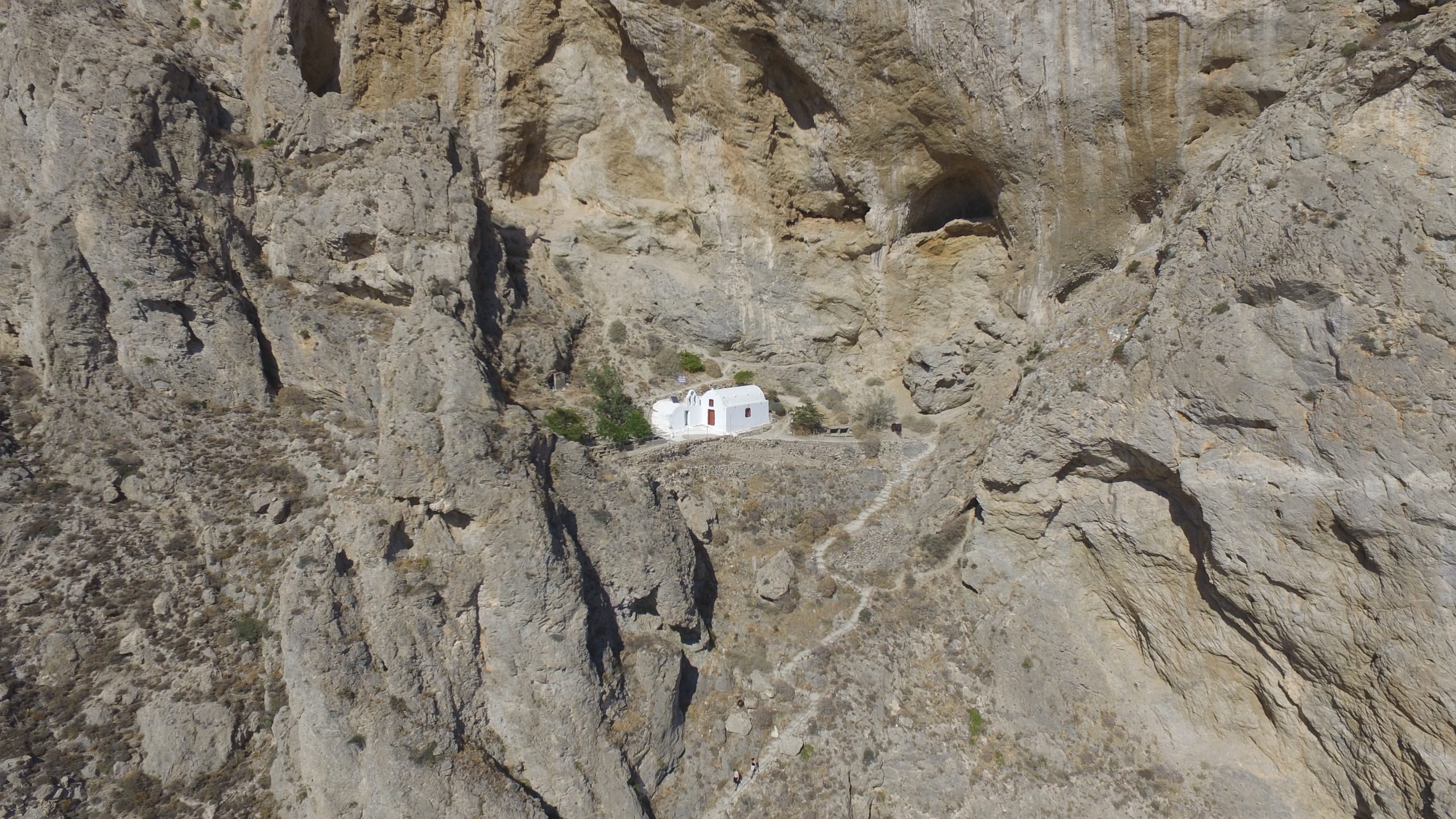 Perissa, is a village on the island of Santorini, Greece. It is located 13 km to the southeast of Fira, near the Messa Vouno rock.
According to the 2001 census, Perissa has 473 permanent inhabitants.
Perissa boasts magnificent beaches on the Aegean. There are the remnants of the ancient Early Christian church of Saint Irene; its contracted form is the present name of the island, Santorini. 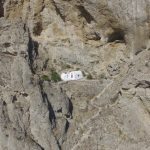