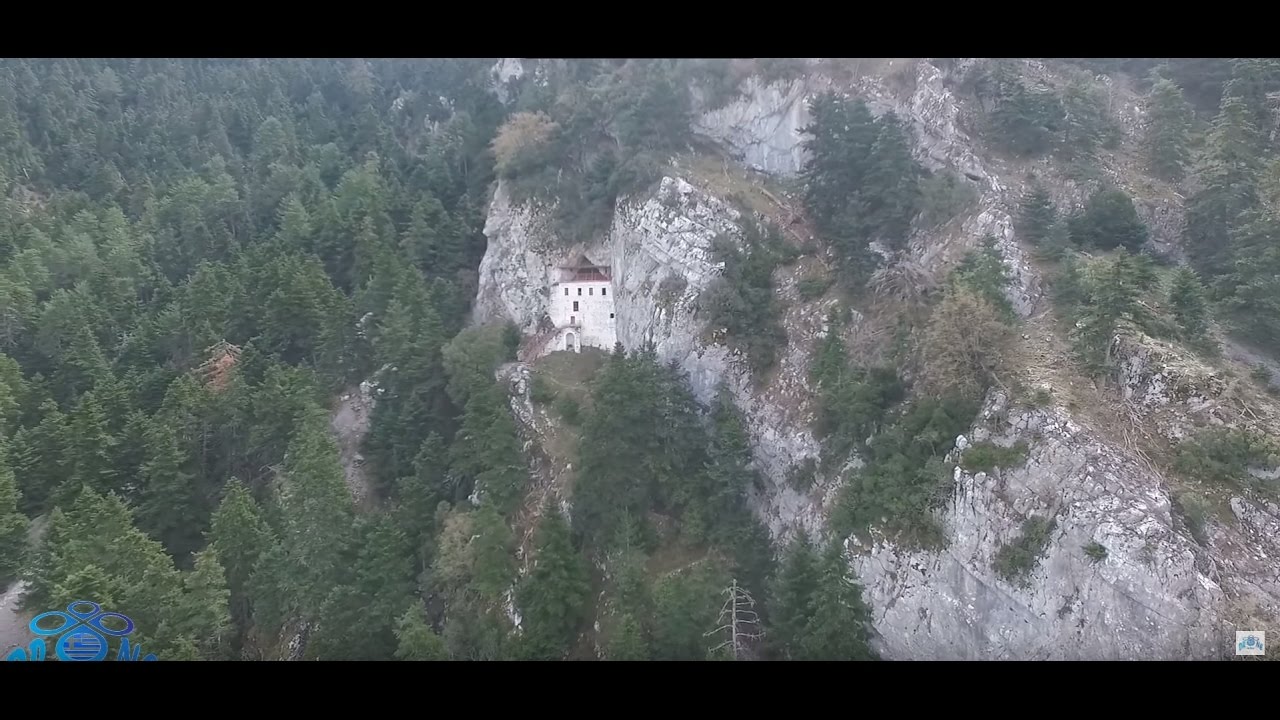 © All rights reserved - by Drone Hellas
Kolokotronis himself visited Tsintzina at least once, in 1825. It was during the catastrophic raids of Ibrahim Pasha, a Turkish ally from Egypt. Ibrahim arrived in the Peloponnese with a significant Egyptian army unit to aid the ailing Turkish forces. In a short while, he had reclaimed most of earlier Greek gains. Kolokotronis and some of his officers stayed in the mountain range between Argos and Tsintzina, where they regrouped and expedited against Ibrahim’s troops.
Although not entirely clear, it appears that the main Egyptian army did not -or was unsuccessful to- expedite against the village itself. In September 1825, a strong Egyptian force in search of food supplies was pushed back after sustaining casualties, some 10 miles to the South West (off the village of Vassara). On another raid, two separate Turco-Egyptian units on a mopping-up operation from the South, appear to have merged in Tsintzina before crossing Northeastwards. This is consistent with verbal tradition that on skirmishes around Tsintzina some of Ibrahim’s forces were killed by defending locals. Tsintzinian Christos Andritsakis in particular, was said to have successfully engaged at least one soldier below Psito, with his bare hands.
During the Ibrahim raids, Tsintzinians fortified St. John’s chapel with a strong wall. The cave (including a separate, smaller one overhead), was turned into a three-floor high “fortress” incorporating several gun-holes and a water reservoir. Its strategic location on a steep cliff overlooking the village, made it a safe shelter for most of the local inhabitants.
The picturesque village of Tsintzina, known also as Polydroso Laconias, in one of the most beautiful amongst the villages in Peloponnese, build in the heart of Mt. Parnon in an evergreen environment.
Sunrise - Mount Choungui - Mayotte
Le Salève et les Alpes
drone-hellas
495
We present you photos from our beautiful country Hellas (Greece) Follow us on social media for more photos & videos! #dronehellas @dronehellas 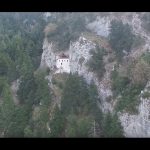