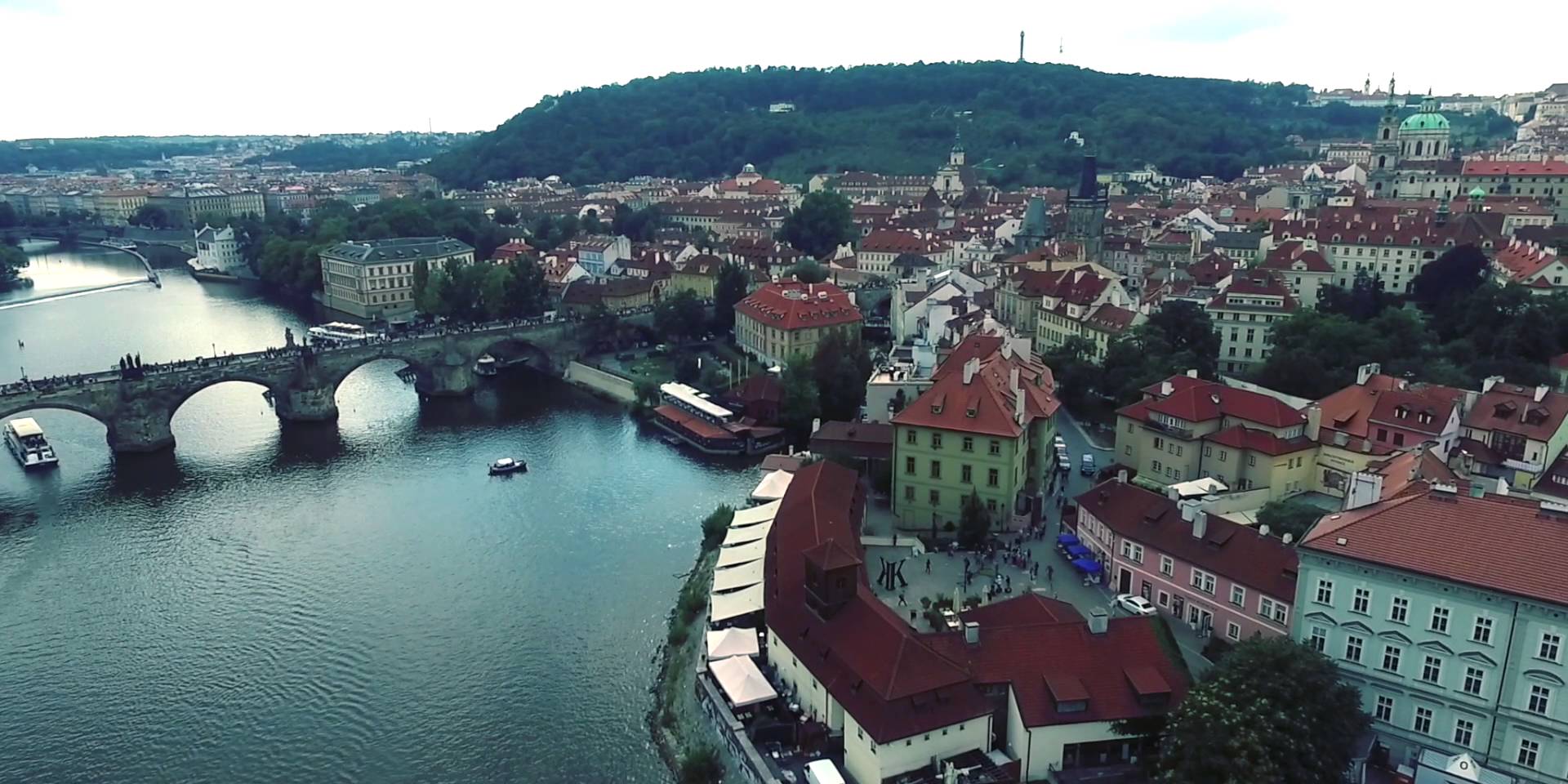 Prague in the Middle Ages

The Slavs arrived in the Czech Republic in the 6th century. About 870 they built a castle at Prague. In time a town grew up by the castle. By the late 10th century Prague was a thriving town. In 973 it was given a bishop. In the early 13th century German craftsmen and merchants came to live in Prague. In the 14th century Prague was a large and important city. In 1334 the bishop of Prague was made an archbishop. The Holy Roman Emperor Charles IV went to live in Prague and he enlarged the town. In 1344 work began on St Vitus’s Cathedral. In 1348 Charles founded Prague University. He also rebuilt Prague Castle. Work began on building Charles Bridge in 1357. Prague Town Hall was built in 1364.

In the Middle Ages there was a Jewish community in Prague. The Old-New Synagogue was built in 1270. However Jews were often persecuted in Prague. In 1389 3,000 Jews in the city were murdered.

In 1232 friars came to Prague. The friars were like monks but instead of withdrawing from the world they went out to preach.

The great Danish astronomer Tycho Brahe died in Prague in 1601. He was buried in Tyn Church.

In 1621 27 Protestant leaders were executed in the Old Town Square in Prague. However despite political and religious upheavals the 17th century was a great one for Prague. It was a great age of building. Wallenstein Palace was built in 1630. Fire destroyed a large part of the Old Town in 1689 but it was rebuilt.

However Prague suffered an outbreak of plague in 1713. In 1741-42 the French occupied Prague. In 1744 the Prussians occupied the city. They laid siege to it again in 1757. Nevertheless in the 18th century Prague continued to be a large and important city. Estates Theater was built in 1783. Until 1784 Prague was legally divided into 4 towns. In that year they were united.
Prague
The 19th century was another great age for Prague. The city grew rapidly and many new buildings were erected. It was also a time of growing Czech nationalism. The National Museum was founded in 1818. The Museum of Decorative Arts was founded in 1885. Petrin View Tower was built in 1891.

In 1915 a monument was erected to Jan Hus the great Christian reformer of the Middle Ages. Then in 1918 Prague became the capital of the nation of Czechoslovakia. During the 20th century Prague continued to grow steadily. By 1939 it had a population of 1 million. However on 15 March 1939 the Nazis captured Prague.

During the Second World War the buildings of Prague suffered little damage. However most of the Jewish residents were murdered. Then on 5 May 1945 the people of Prague rose in rebellion. The Germans withdrew on 8 May. However in 1948 the Communists in Czechoslovakia seized power and a long period of repression began.

In 1968 Alexander Dubcek began some reforms known as the Prague Spring but in August Warsaw Pact forces invaded Czechoslovakia and put an end to the reforms. Fortunately the Communist tyranny collapsed in 1989. 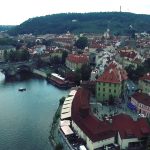