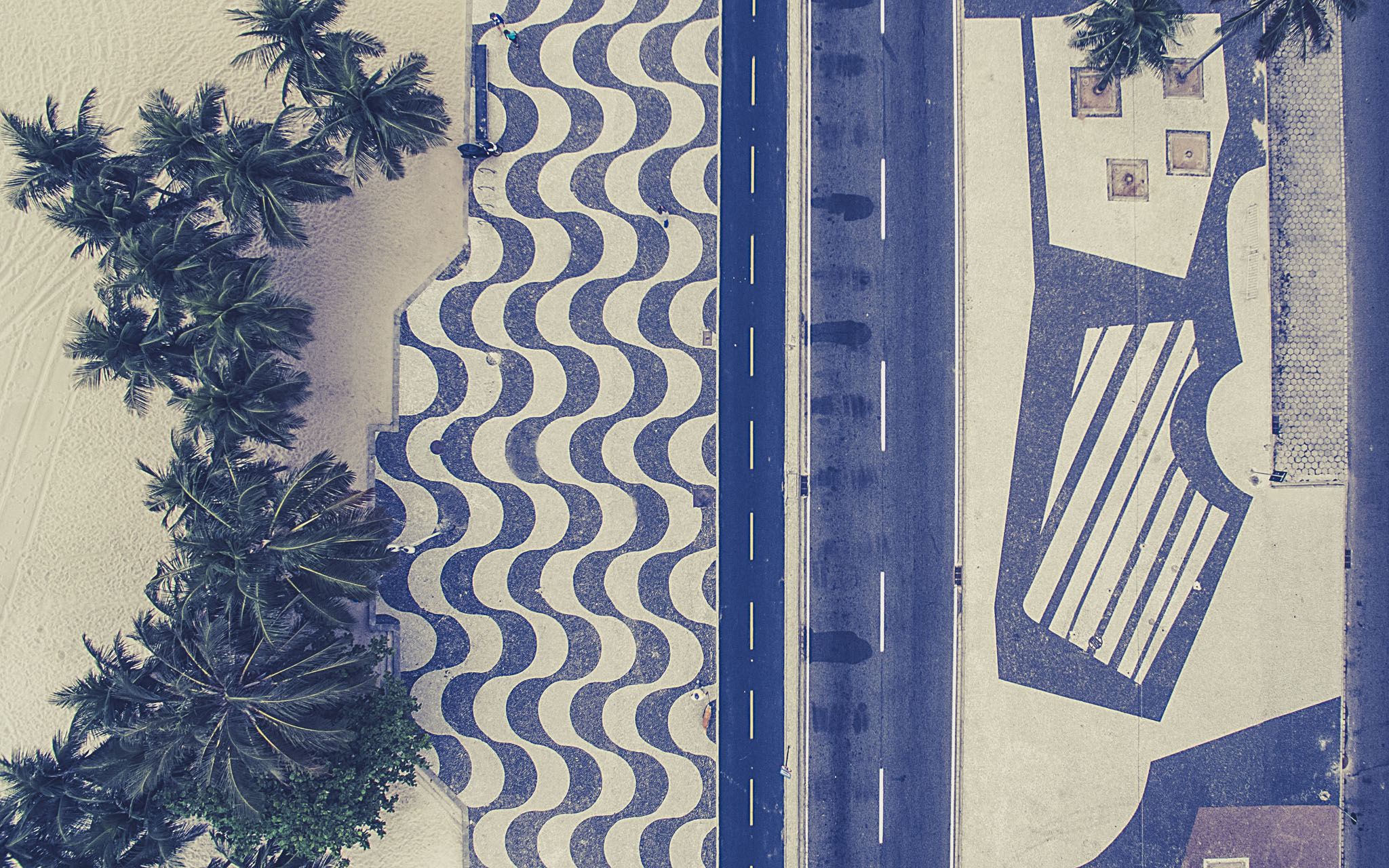 © All rights reserved - by Ulysses Padilha
There is something magical about Brazil. Perhaps it's the perfect cocktail of tropical modernism. Take for example the super beautiful modernist Copacabana sidewalk which runs along the Avenida Atlântica in Rio de Janeiro. This modernist boardwalk with its organic swirling pattern was designed by the super talented Brazilian landscape architect; Roberto Burle Marx in 1971. Ad this to your growing list of excuses to visit Brazil someday! The boardwalk of Avenida Atlântica at Copacabana Beach was Roberto Burle Marx's most significant landscape design for Rio de Janeiro. The boardwalk design was a modern abstract interpretation of a traditional Portuguese paving pattern using waves of black and white stone sets. Regrettably, some of the boardwalk design was removed when the Avenida Atlantica was widened and it was never completely restored to its original design.

Roberto Burle Marx was one of the most influential modern landscape and garden designers of the twentieth century, though he remains pretty much unknown outside Brazil. Yet for those who love modern landscape design, Roberto Burle Marx (1909-1993) has inspired generations of modernist landscape gardeners around the world. His sweeping organic forms and painterly modern approach to mid century modern planting were revolutionary when they first came to public attention in the 1930s, and many contemporary designs today owe his vision a great debt. Roberto Burle Marx was Born in Sao Paulo, Brazil in 1909. Roberto Burle Marx studied painting in Rio de Janeiro, an aspect of his work that persisted throughout his career. Drawing on his masterly knowledge of Brazil's rich tropical plants, his fine-art training, and his love of music and sculpture, he began with private landscape commissions before his work caught the eye of architects Le Corbusier and Oscar Niemeyer. With them, Roberto Burle Marx created some of his most memorable works in the modern city of Brasilia and elsewhere around Brazil. His later commissions included numerous parks, private institutions, and his own residence, the magical El Jardin de las Maravillas, also known as 'The Garden of Wonders'. Publications on Burle Marx have been few, despite his world renown. We are happy to pay tribute to an acknowledged master of modern design who is destined to inspire modern gardens and landscape design for years to come.
Copacabana Beach, Rio de janeiro - Brasil
De Heest, Drenthe 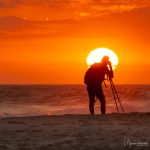 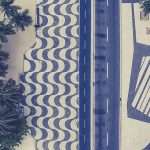