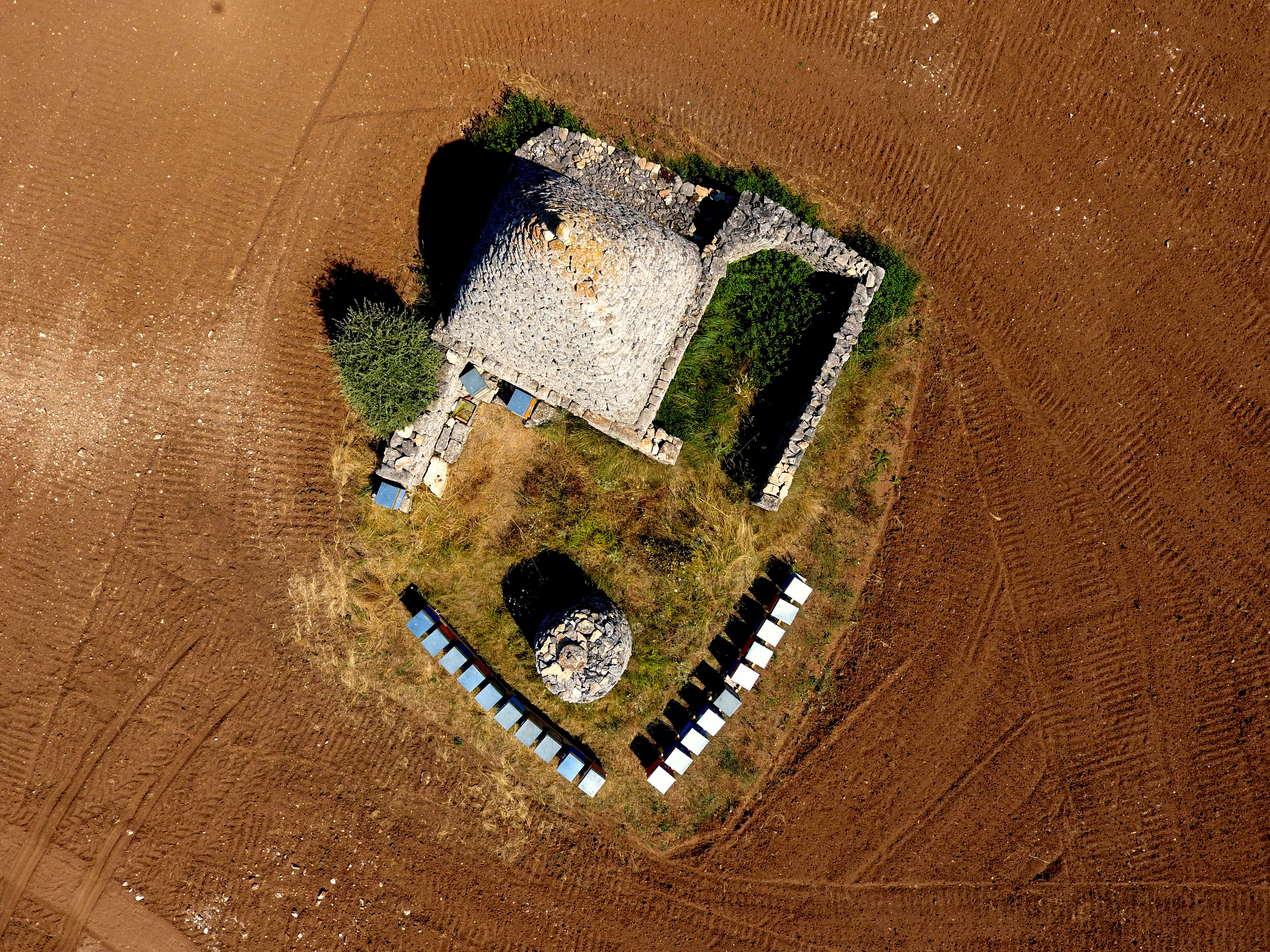 a incredible borie in pyramide near beehives, plateau of claparedes Saignon in Luberon mountain 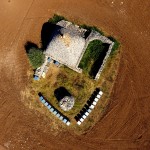