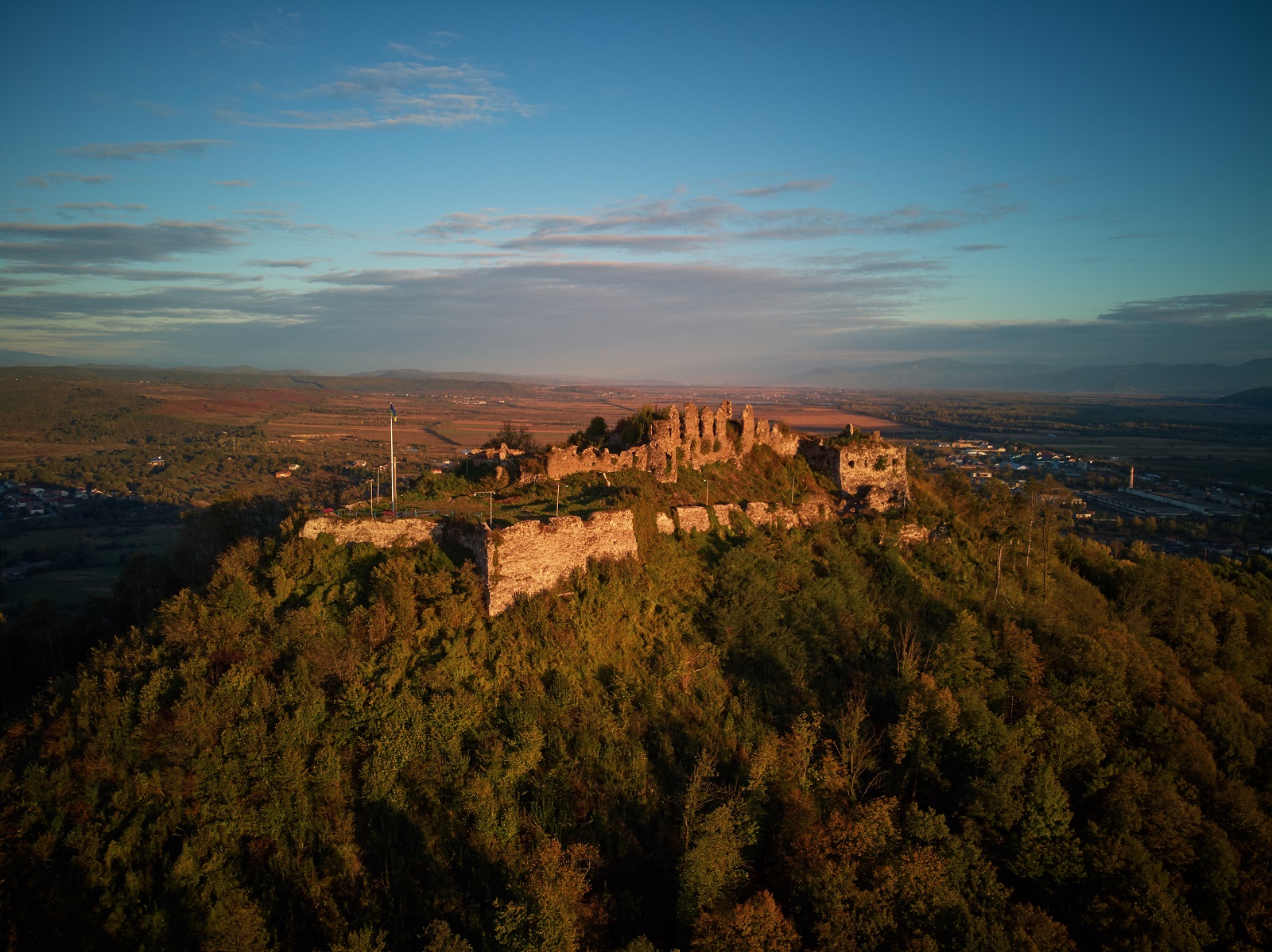 © All rights reserved - by Alexandr777
In the XI century, a huge salt deposit was discovered on the territory of the modern Solotvyno town. The salt from this area was delivered to all royal palaces of Europe. The way of salt caravans passed through the territory of Khust in the narrow ravine of Tysa River valley. Khust (“Khustskiy” in Ukrainian language) castle was built as a fortress purposed to defend the “salt way” and surrounding areas.
The construction had begun in 1090 in the times of king Ladislaus I and was finished in 1191 when the king Béla III was ruling these lands. The construction of the fortress became a great challenge for local dwellers. Men, women and even kids had to carry heavy stones to the top of the hill during long years.
In 1242, the fortress was ruined by Tatars. From 1281 till 1321, the Khust town had been owned by the Kingdom of Galicia-Volhynia, and then it became a part of the Hungarian kingdom once again. After that, the fortification was reconstructed. Khust castle was given the second lifetime during the reign of Hungarian king Béla IV. He invited peasants and craftsmen from Italy and Germany to live in the vacant lands surrounding the castle. The life in this area revived. In 1329, Khust received the status of Crown city, and became a key point of the salt way defense for the second time.
Arundel Cathedral By Night
Zig-zag
alexandr777
15 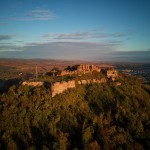