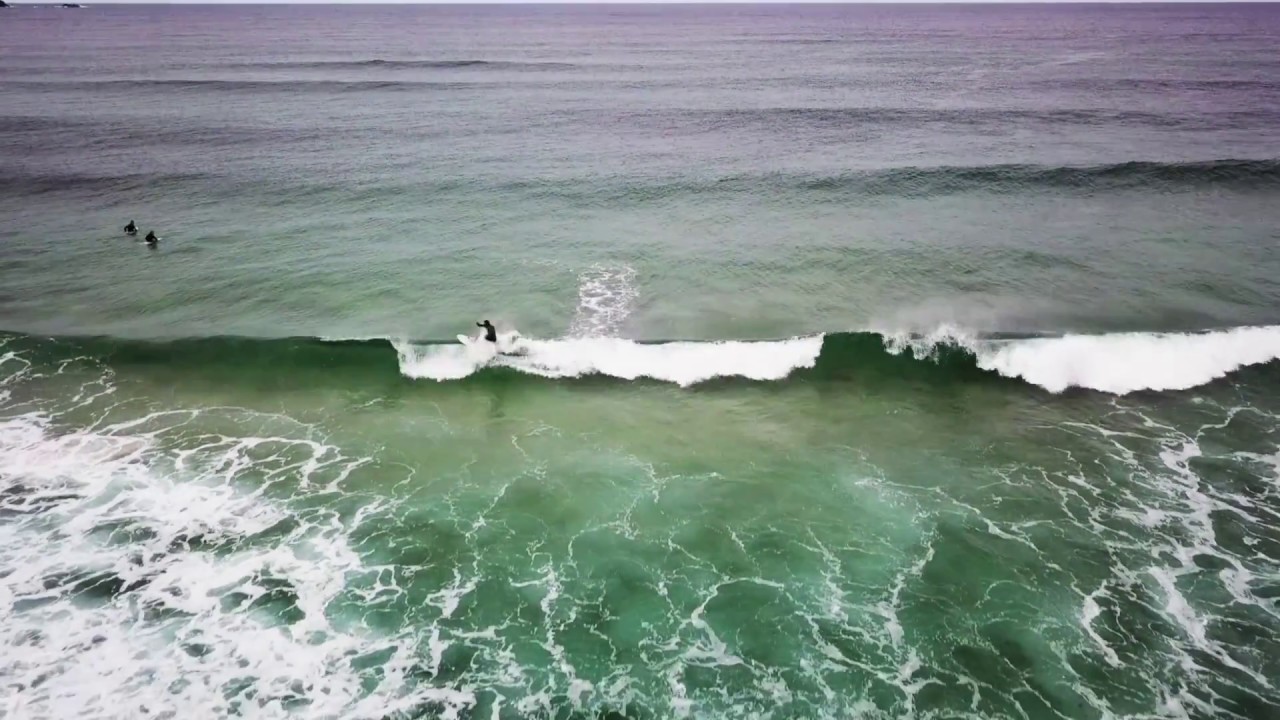 Sandwood Bay is a remote natural bay in Sutherland, on the far north-west coast of mainland Scotland. It cannot be reached by car but is a short detour from the Scottish North Coast 500 (NC500) Route.

It is best known for its remote 1 mile long beach and Am Buachaille, a sea stack, and lies about 5 miles south of Cape Wrath.

Behind the bay\’s large dunes, stretches the freshwater Sandwood Loch 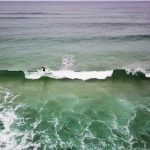