License or Sell Drone Stock Footage & Photos On HOsiHO
4
Please log in or register to do it. 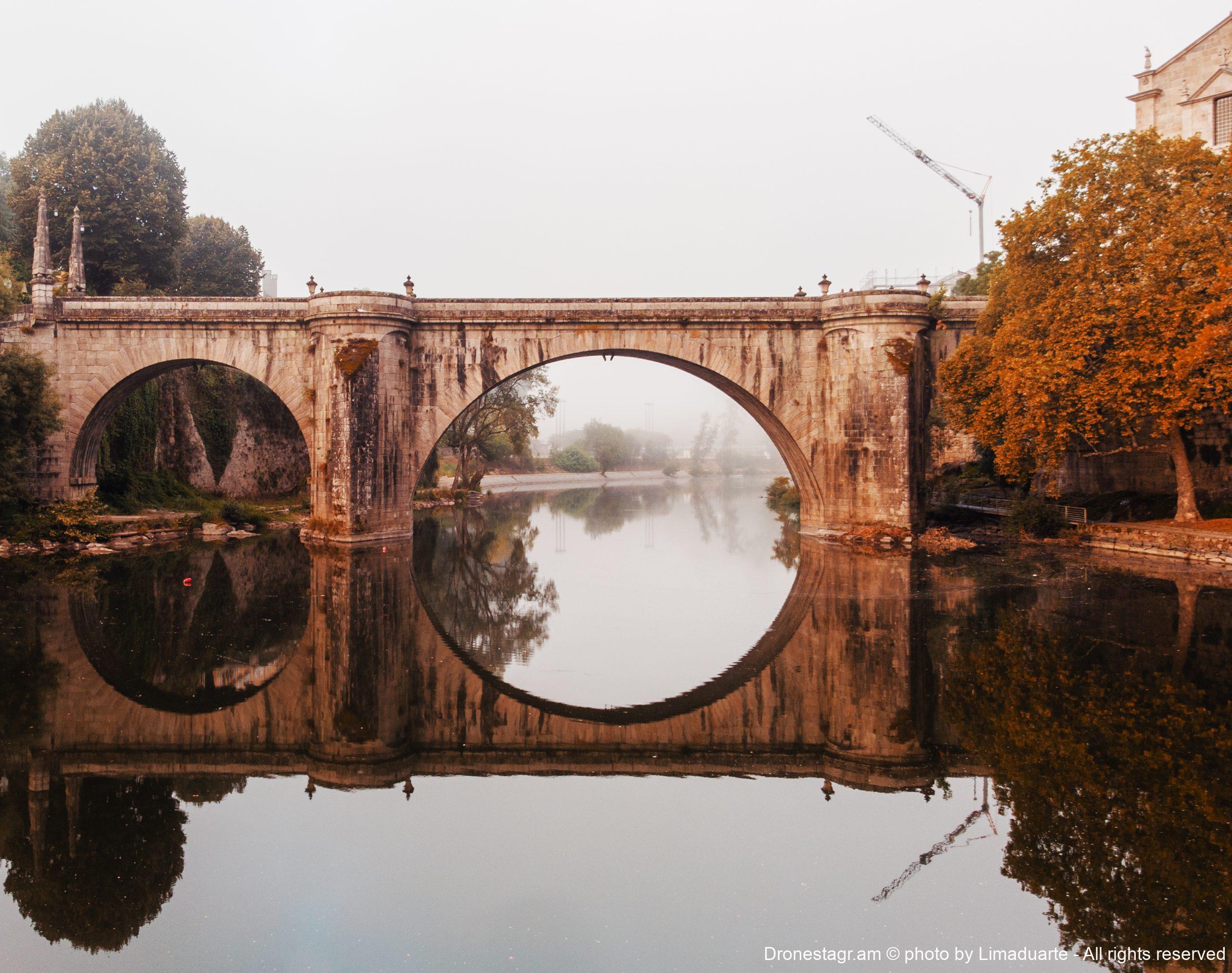 © All rights reserved - by Limaduarte
"Located over the astonishing Tâmega River, the São Gonçalo Bridge is the welcoming card to the beautiful Amarante city centre.The actual construction dates from the 18th century, as in 1763 the previous building collapsed, leading to the reconstruction of that structure that probably dated from 1250. Nevertheless it is not clear if that one was also a reconstruction of a previous bridge.In fact, here passed the Roman road that linked Amarante to Guimarães and Braga, hence there were enough conditions for having here a Roman bridge previously to the medieval one.After the bridge collapse in 1763 the images of Nossa Senhora da Piedade and the Crucified Christ that were in the centre of the bridge were transferred to the São Gonçalo Church."
https://www.guiadacidade.pt/en/poi-ponte-de-sao-goncalo-amarante-20970
Canola fields in flower - a 3x3 image drone panorama
Sayulita es una aldea de México en la costa del Pacífico que tiene a sus espaldas las montañas de la Sierra Madre Occidental. 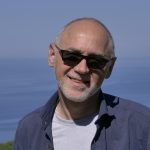 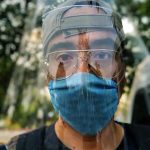 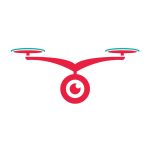 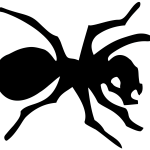 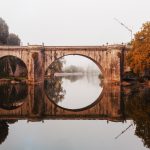