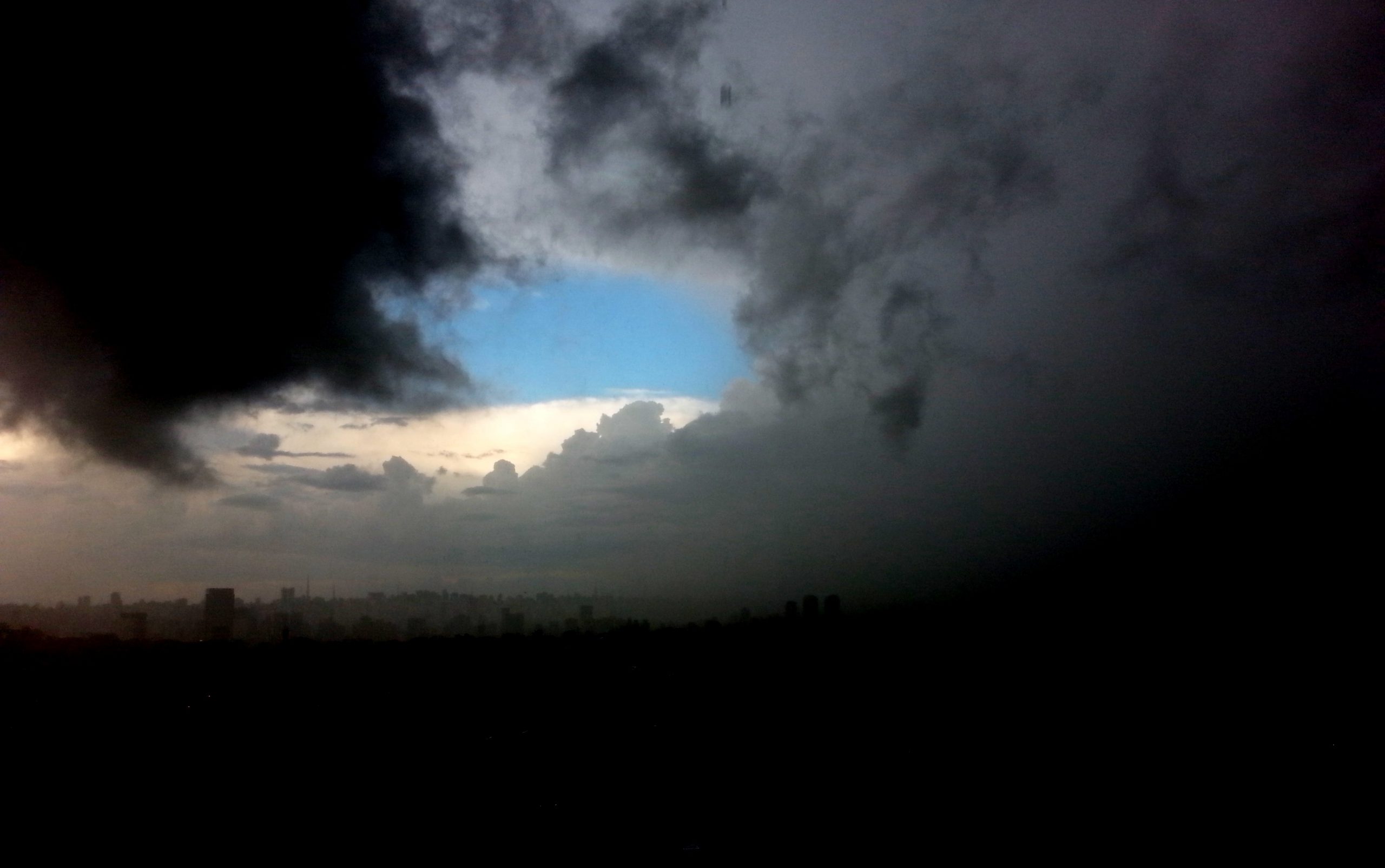 ivandavid
160
Brazilian artist IVAN DAVID, has been working with internet, media arts and video since 1986. Born in Guaranésia,1961, in the state of Minas Gerais, Brazil, studied digital medias in The Royal University College of Fine Arts of Stockholm, Sweden, 1997. Living now in São Paulo he is working on his Master's degree at the School of Communication in the University of São Paulo, developing the project: "The Non-prescribed Art Object: Systemic incompatibilities and its Esthetic Uses". Currently conducts research with augmented reality using drones 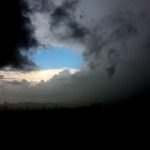