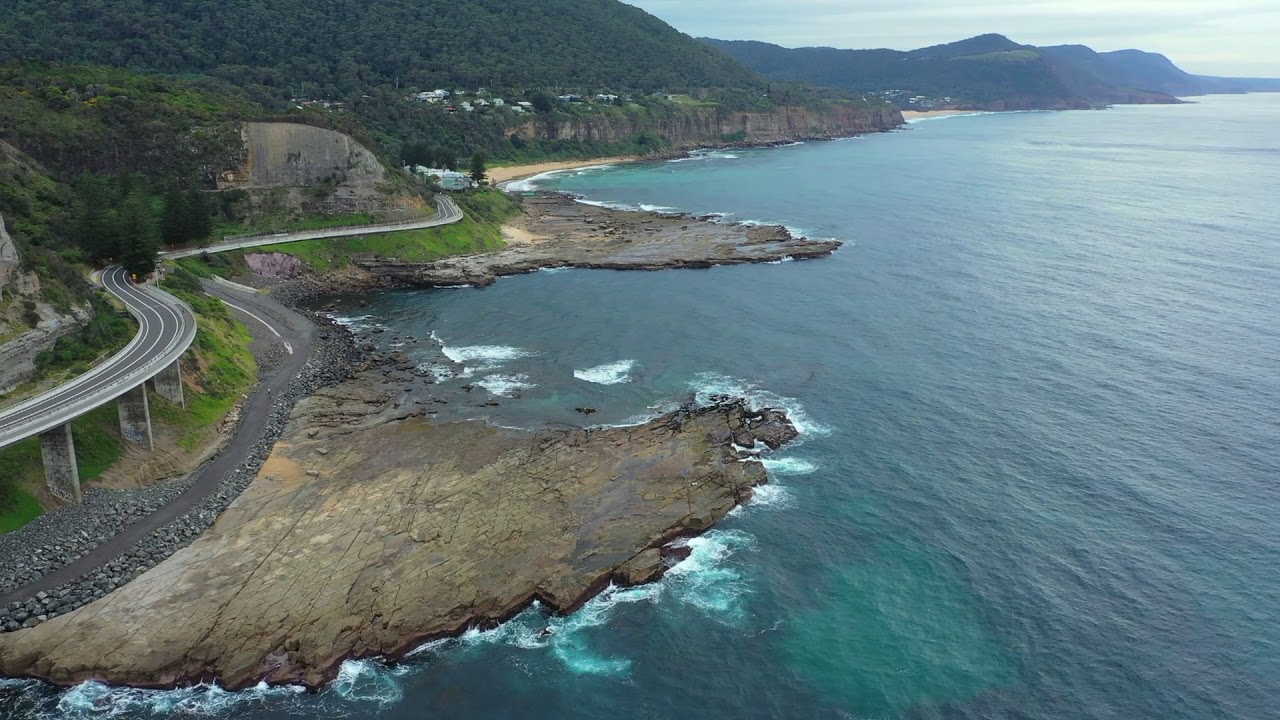 The Sea Cliff Bridge is a balanced cantilever bridge located in the northern Illawarra region of New South Wales, Australia.
An hour south of Sydney, it has been a major tourist spot since it opened in 2005, which features an scenic walkway surrounded by rocky cliffs and is a feature of the scenic Lawrence Hargrave Drive.
The Sea Cliff Bridge is one of only seven off-shore parallel to coast bridges in the world. 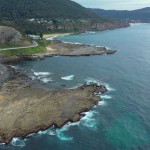