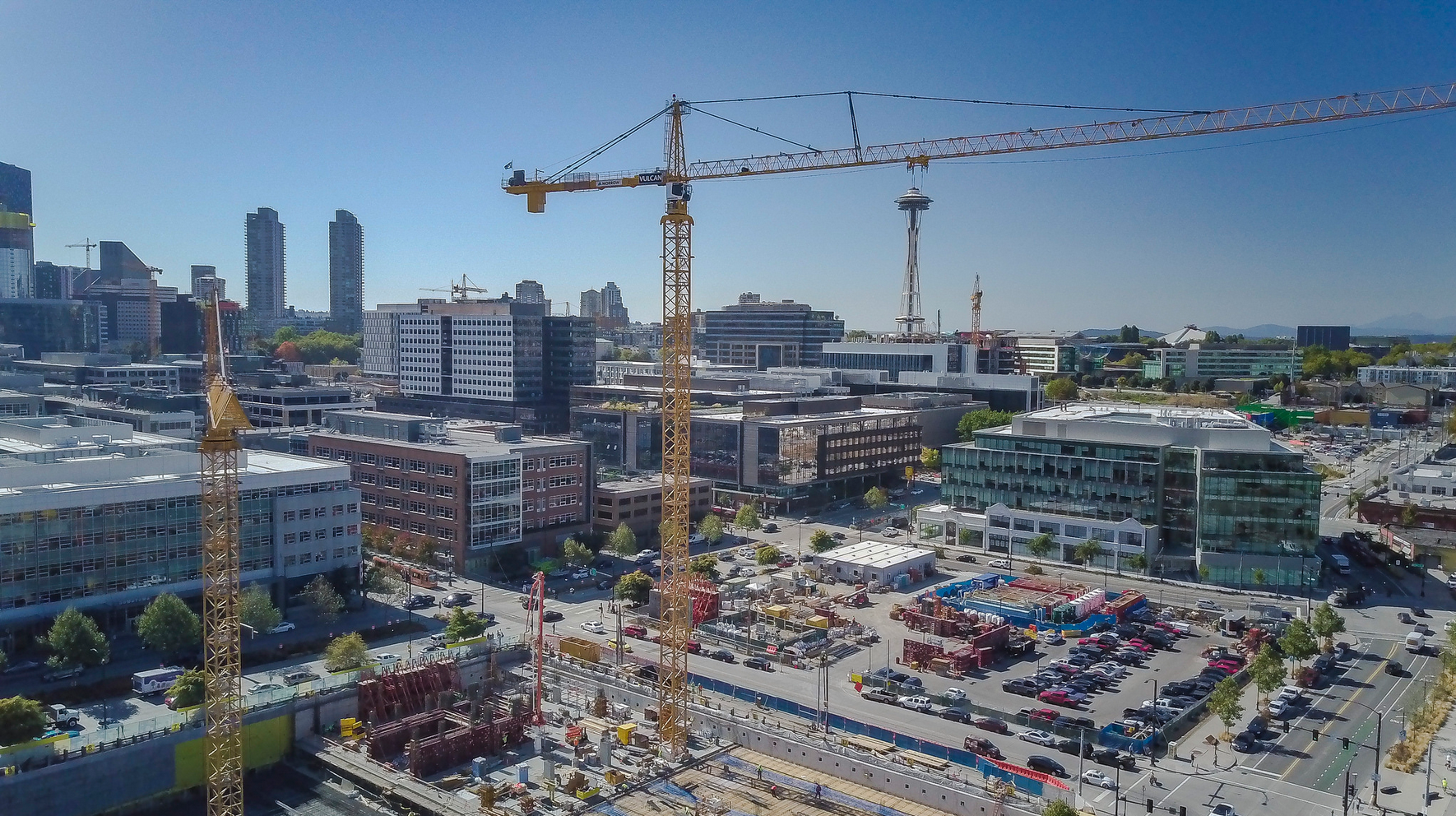 At the edge of the city Paul Allen is building some new buildings that may affect the view but mainly the sea planes that use Lake Union to land and take off!

dannyking
290
For more than a decade, I have been an award winning photojournalist who has worked in many of America`s largest and most competitive television markets. I am currently a photojournalist at KIRO-TV In Seattle, WA. I`ve also worked in major cities like Washington, D.C., San Francisco, Houston, Miami, and Atlanta. ​ I believe creativity, dependability, and versatility are very important qualities in our business. Through the years I`ve tried to do more than just be a photographer. I also have extensive experience as a producer when I worked as a member with the investigations unit that was credited with prompting changes with a charter school in Texas and homeless mission. Finally, I`m a photographer who thrives under pressure. I now run a Video and Photo supply company that uses drones and all the latest gear to help you with your projects! 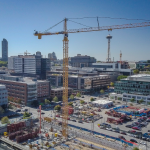