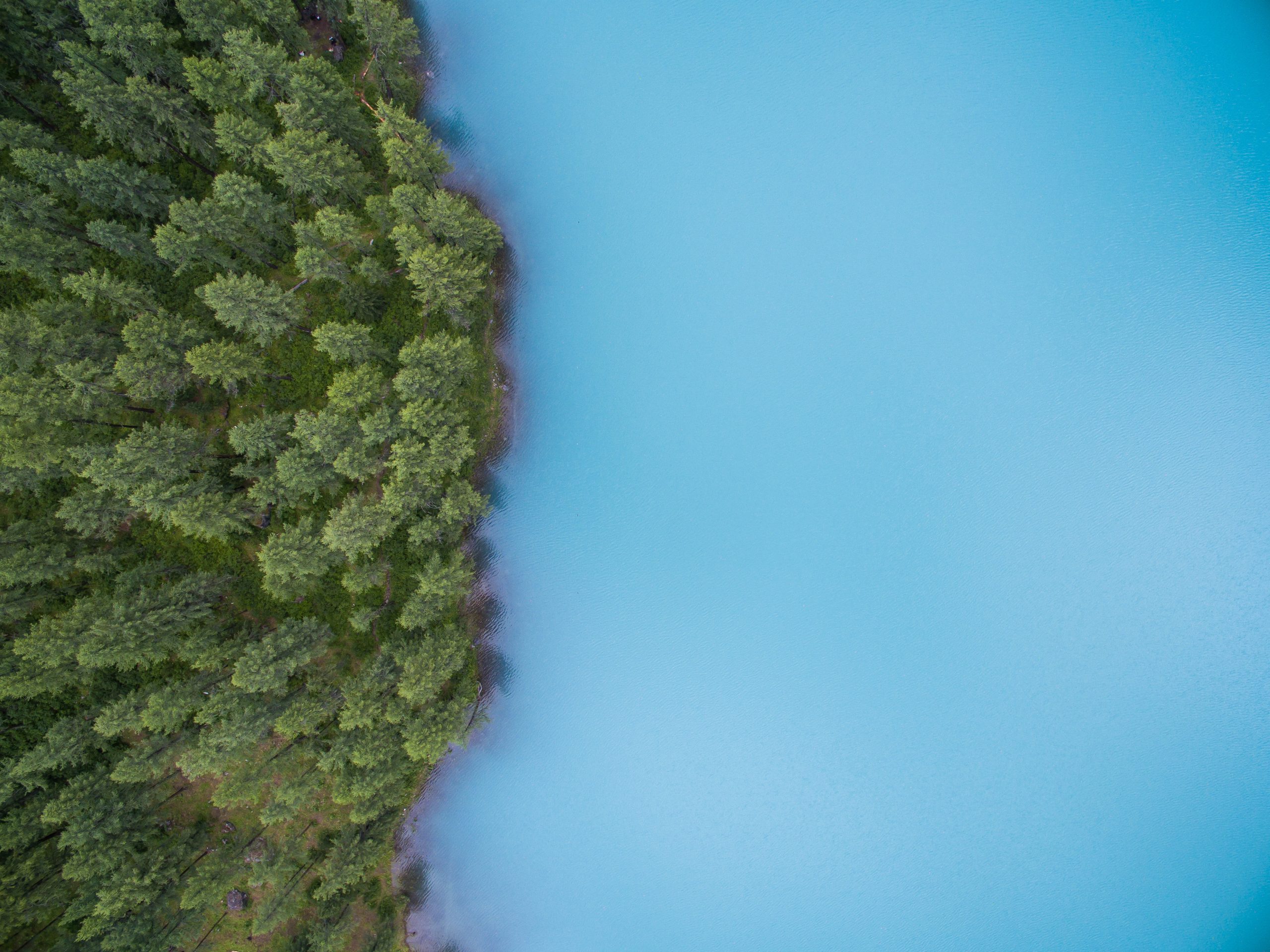 © All rights reserved - by Maksim Tarasov
Shavlinskie Lakes. Altai.
Shavla lakes consist of two basins. The Upper Shavla lake is located near the large Shavla glacier that goes down to the north-west from one of the North-Chuysky range's peaks. The lake is 190 m above the sea level. Its length is 1500 m, width - 500 m. The lake has got a unique bright-turquois water color because of the of the ice mud addition.
Shavlinskie lake, Altai
Caboolture QLD Australia 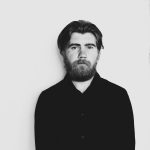 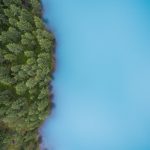