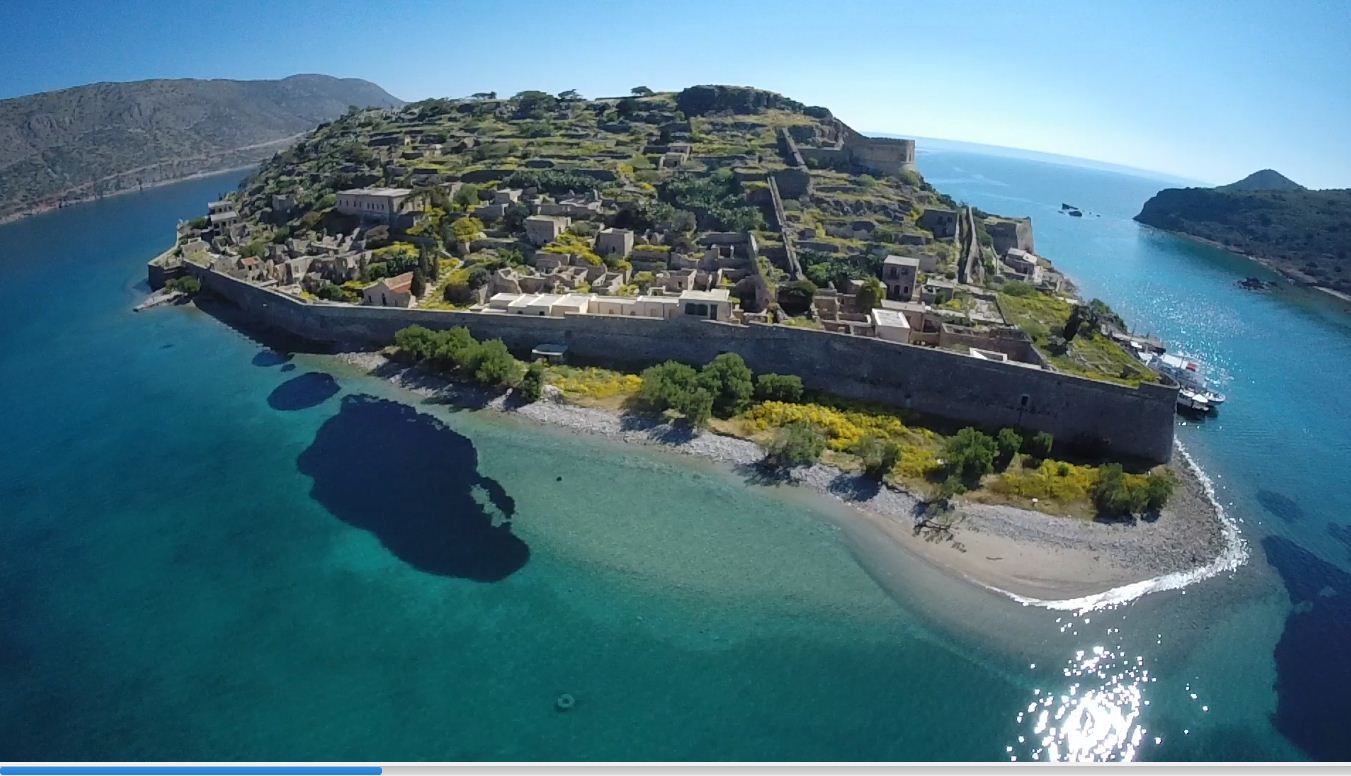 © All rights reserved - by sarantos
Spinaloga, the island of lepers from above.
Spinaloga is located in northeastern Crete Elounda Bay. Spinaloga The name comes from the Venetians and means long thorn. Over the remains of the ancient fortress, the Venetians built a fortress to defend the Turkish threat and which endured until 1715, where it fell into the hands of the Turks.
The island had become a refuge and base of Hainan, Cretan revolutionaries who made guerrilla warfare to the Ottomans who had already occupied Crete. When the island was occupied by the Turks, it was settled and built houses. In the late 19th century, an estimated inhabited by several hundred families.
In the early 20th century, the High Commissioner of the Cretan State, Prince George, will decide on the establishment of the leprosarium in Spinalonga to isolate lepers. Leprosy then was on the rise.Since then, Spinaloga was inhabited by lepers and their population reached and a thousand inhabitants. In 1948 he discovered in America medicine for leprosy, Spinalonga gradually emptied until 1957 that left the latter patients.
Today the island with beauty and history of a tourist attraction, while the expected inclusion in the list of cultural monuments of UNESCO will give even greater development of tourism in the region.
Antalya
Elafonisi beach 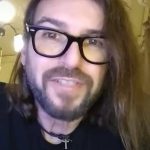 sarantos
320
Filmmaker, cameraman over the past 31 years. Live tv news and aerial filming. Works with the major television networks in Greece and international news agencies. 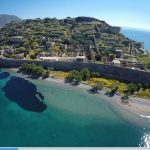