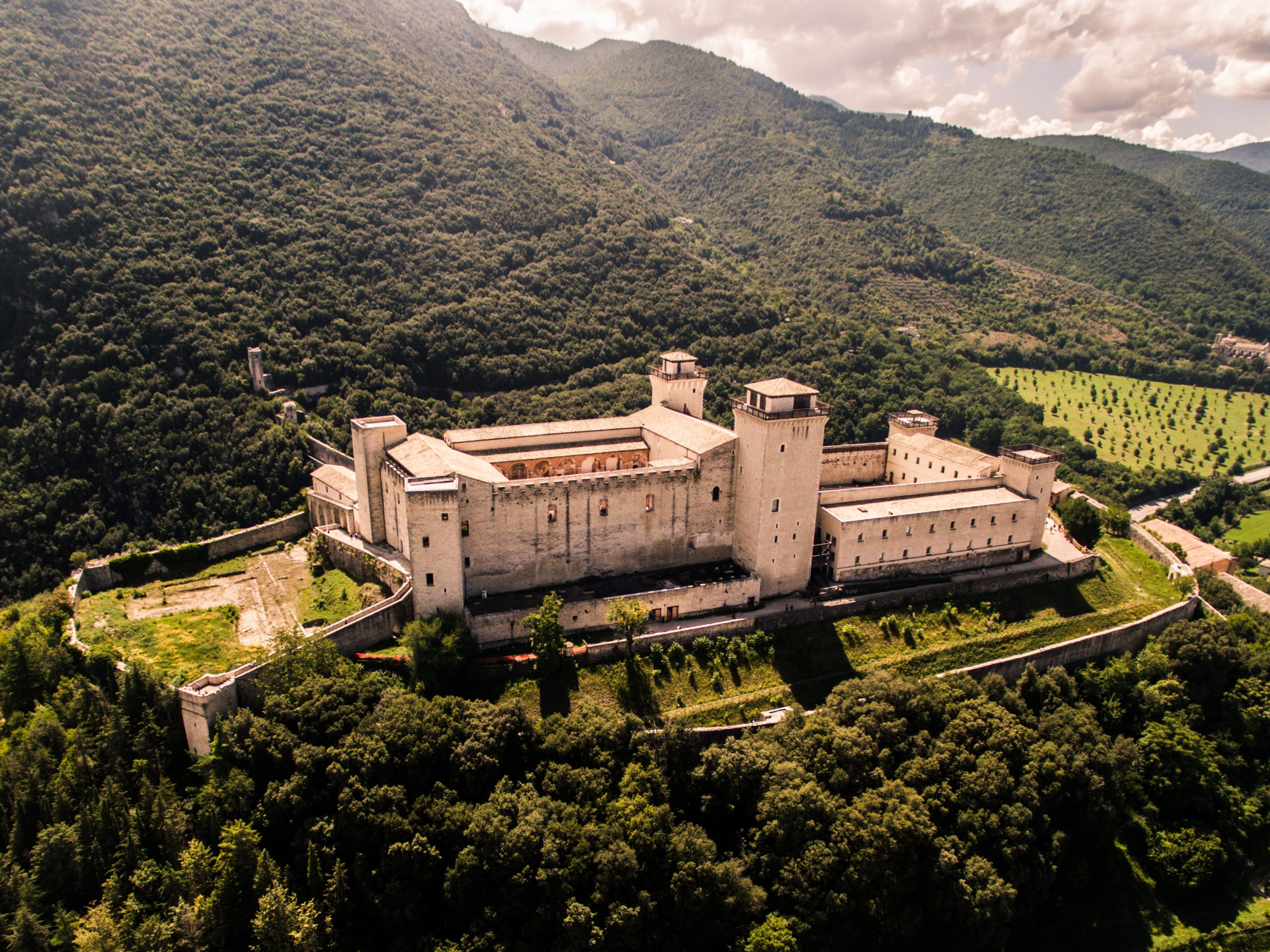 The majestic Rocca Albornoziana fortress, built in 1359–1370 by the architect Matteo Gattapone of Gubbio for Cardinal Albornoz. It has six sturdy towers which formed two distinct inner spaces: the Cortile delle Armi, for the troops, and the Cortile d’onore for the use of the city’s governor. The latter courtyard is surrounded by a two-floor porch. The rooms include the Camera Pinta (“Painted Room”) with noteworthy 15th‑century frescoes. After having resisted many sieges, the Rocca was turned into a jail in 1800 and used as such until the late 20th century. After extensive renovation it was reopened as a museum in 2007

Spoleto is an ancient city in the Italian province of Perugia in east central Umbria on a foothill of the Apennines.

fcattuto
1190
My name is Francesco Cattuto, I was born in a small city in the heart of italy: Gualdo Tadino, but when I was 18 I moved to Bologna to become a software engineer, Now I live in Modena and I work as Project Manager and indipendent consultant. I'm a passionate photograhper and i love travelling all around the world capturing fleeting moments of human experience. 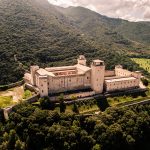