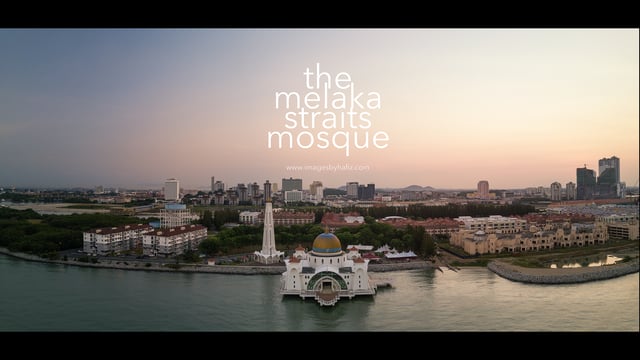 A compilation of Aerial Footage of the famous floating mosque, The Melaka Straits Mosque.

The mosque is located on the man-made Malacca Island near Melaka City, Melaka, Malaysia. The construction cost of the mosque was about MYR10 million. The mosque, which was built using the mix of Middle Eastern and Malay craftsmanship, looks like a floating structure if the water level is high.

hafizismail
60
Hafiz is an accredited commercial photographer with the Government of Malaysia. 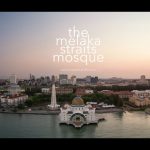