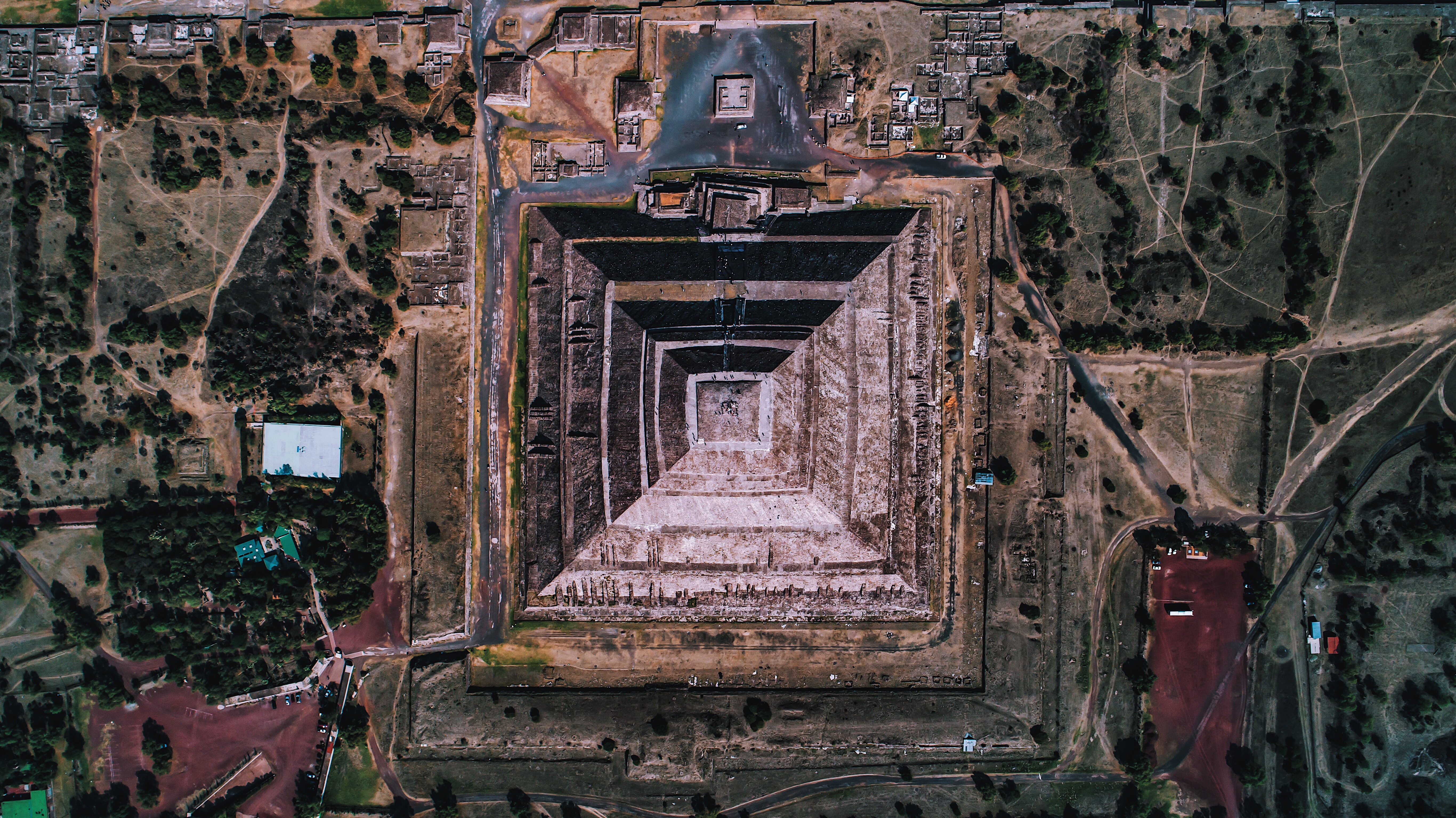 The Pyramid of the Sun in Teotihuacan, Mexico• EST. 100 BC 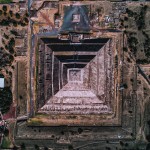