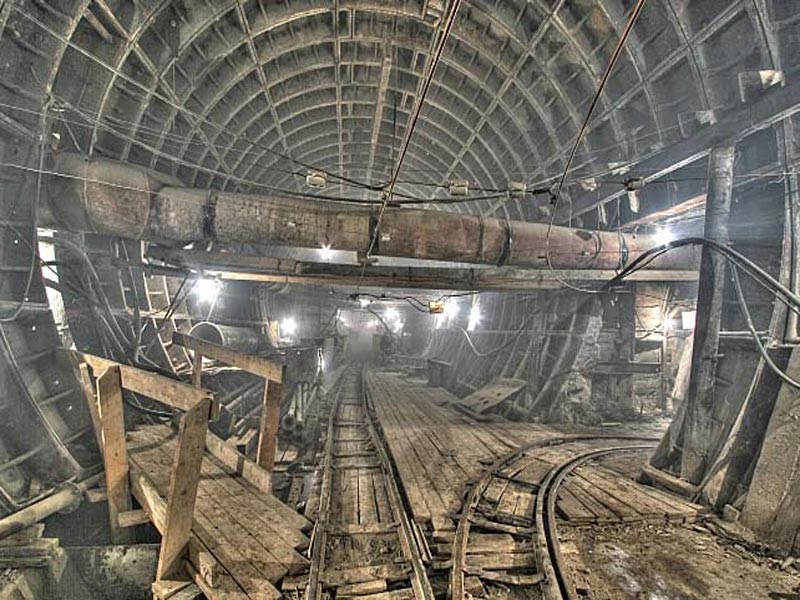 © All rights reserved - by kabebi
Russian Underground Tunnels.
Here is another collection of images that I think would make either a great level or at least provide inspiration for one.

In 1994, the leader of an urban exploration group, the Diggers of the Underground Planet, claimed to have found an entrance to this underground system.
The Secret Station - Aldwych
The abbadoned secret metro of Moscow / Russian Underground Tunnels
kabebi
85 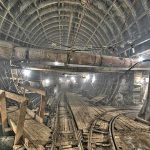