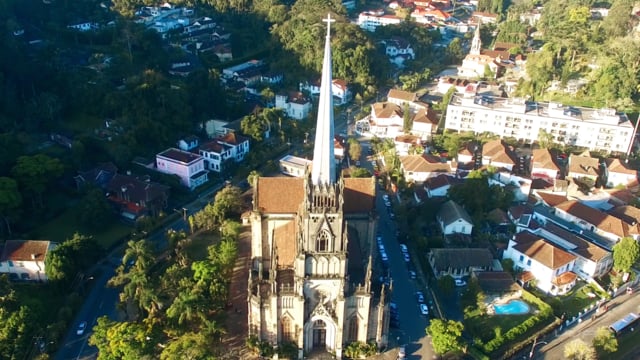 The Cathedral of Petrópolis was built in 1884 and concluded in 1925. This catholic church was designed in Neo-Gothic style inspired by old cathedrals of northern France. The tower was built in 1969. The place is also the resting place of the last Emperor of Brazil, Dom Pedro II, and his family. 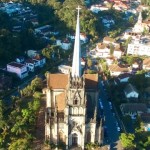