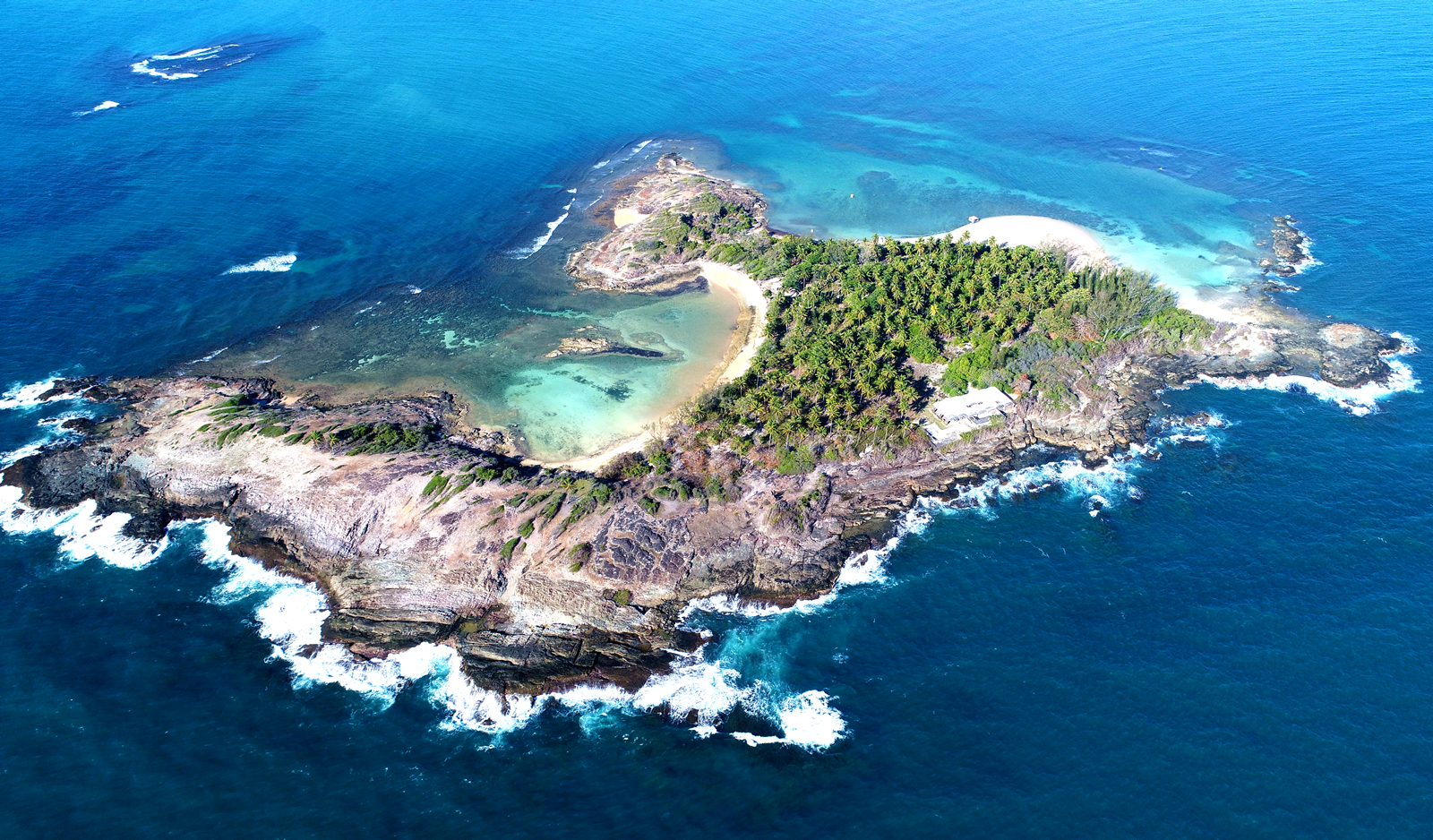 The island of Santo Aleixo is a Brazilian island located on the southern coast of the state of Pernambuco, Northeastern region of Brazil. Administratively it is part of the municipality of Sirinhaém, although it is privately owned.
It was on the Island of Santo Aleixo that the first French invasion of Brazil was carried out from March to December 1531, and they were expelled by the Portuguese military. During the French occupation, the island was called «île Saint-Alexis». These invasions, which were to become successive, had as their main objective the collection of “ink-paw”, as was known then the brazilwood. 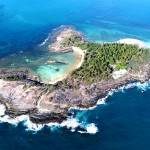