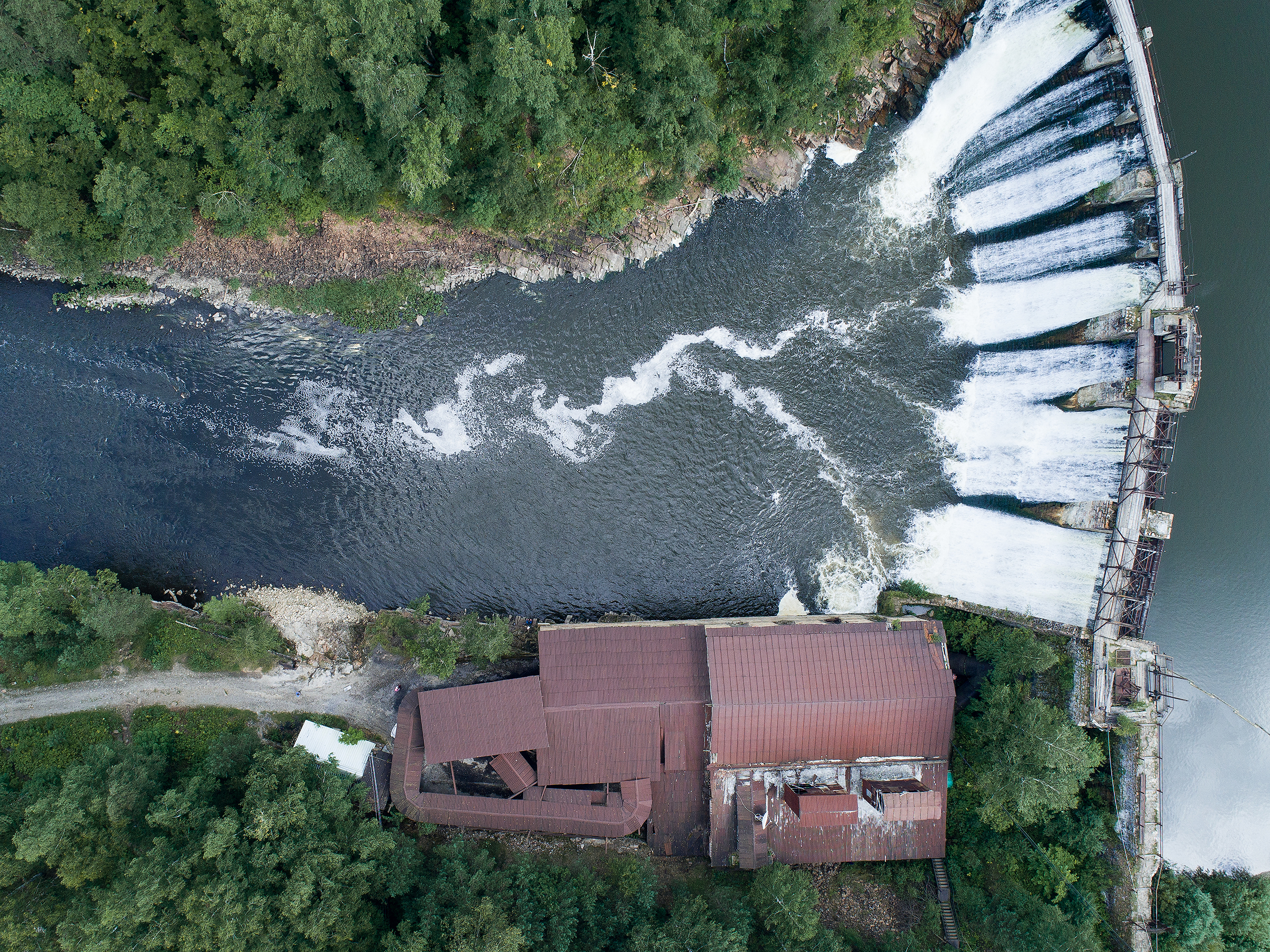 The oldest operating hydroelectric power station in Russia. HPP \\\”Thresholds\\\”
It was built in 1908 and still works.

By the way, this is the only hydroelectric power station in the world, built by way of masonry made of wild stone. All the structures of the \\\”Porogi\\\” complex: a station, a factory, a dam – were built of local rock. The imported brick is used only at the joints and in the door and window openings.

August 12, 1987. The rapids are declared as a complex (natural-historical) monument of nature and taken under the protection of the state. By the decision of the Chelyabinsk Regional Duma No. 378 of February 15, 1996, the Porogi complex was declared a monument of history and culture of regional importance. In 1993, the Porogi complex was included in the application for inclusion in the World List of UNESCO industrial heritage monuments.

One comment on “The oldest operating hydroelectric power station in Russia” 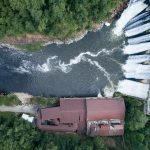