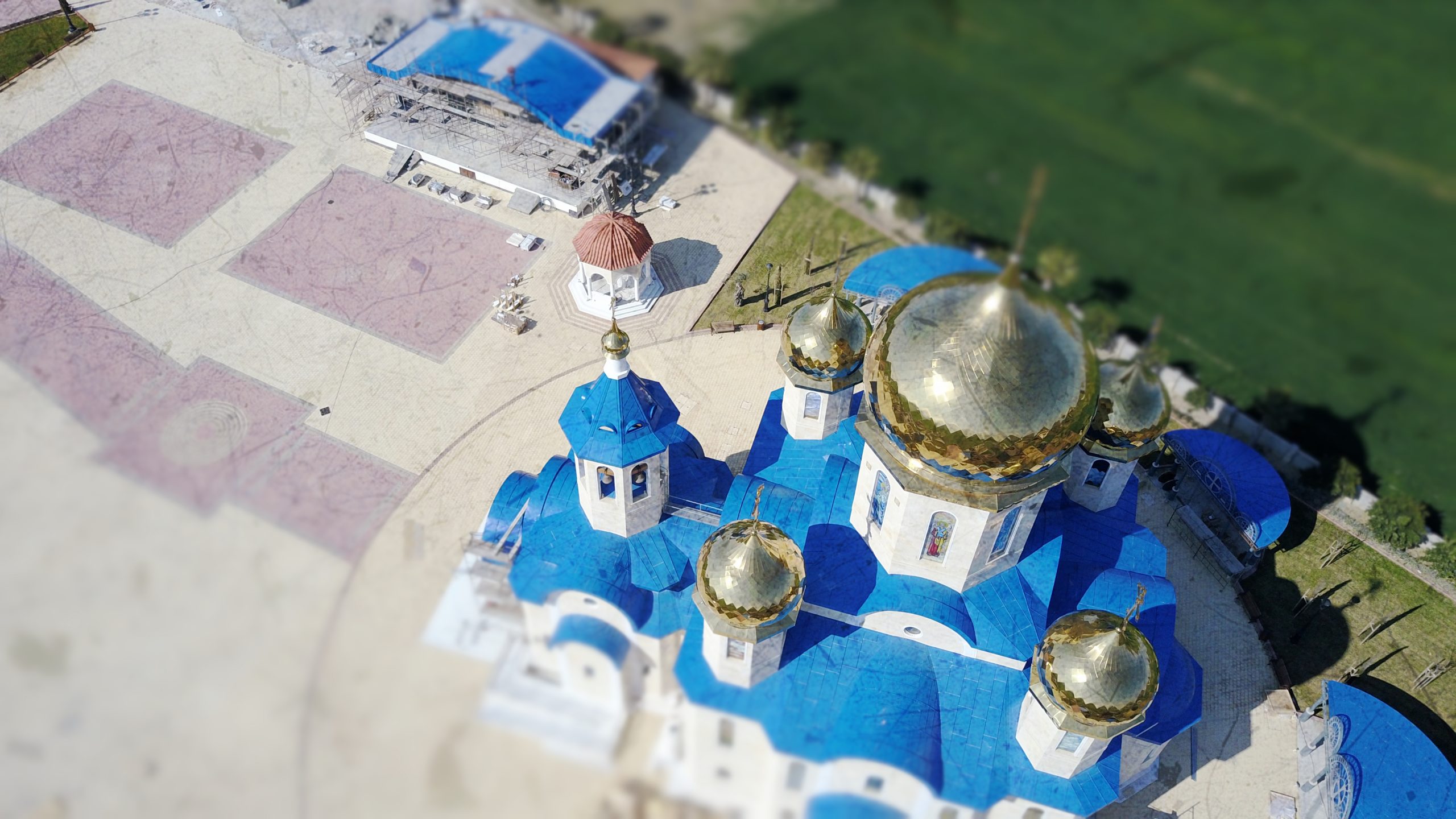 © All rights reserved - by Fujila
filmed and photos with permission 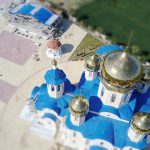