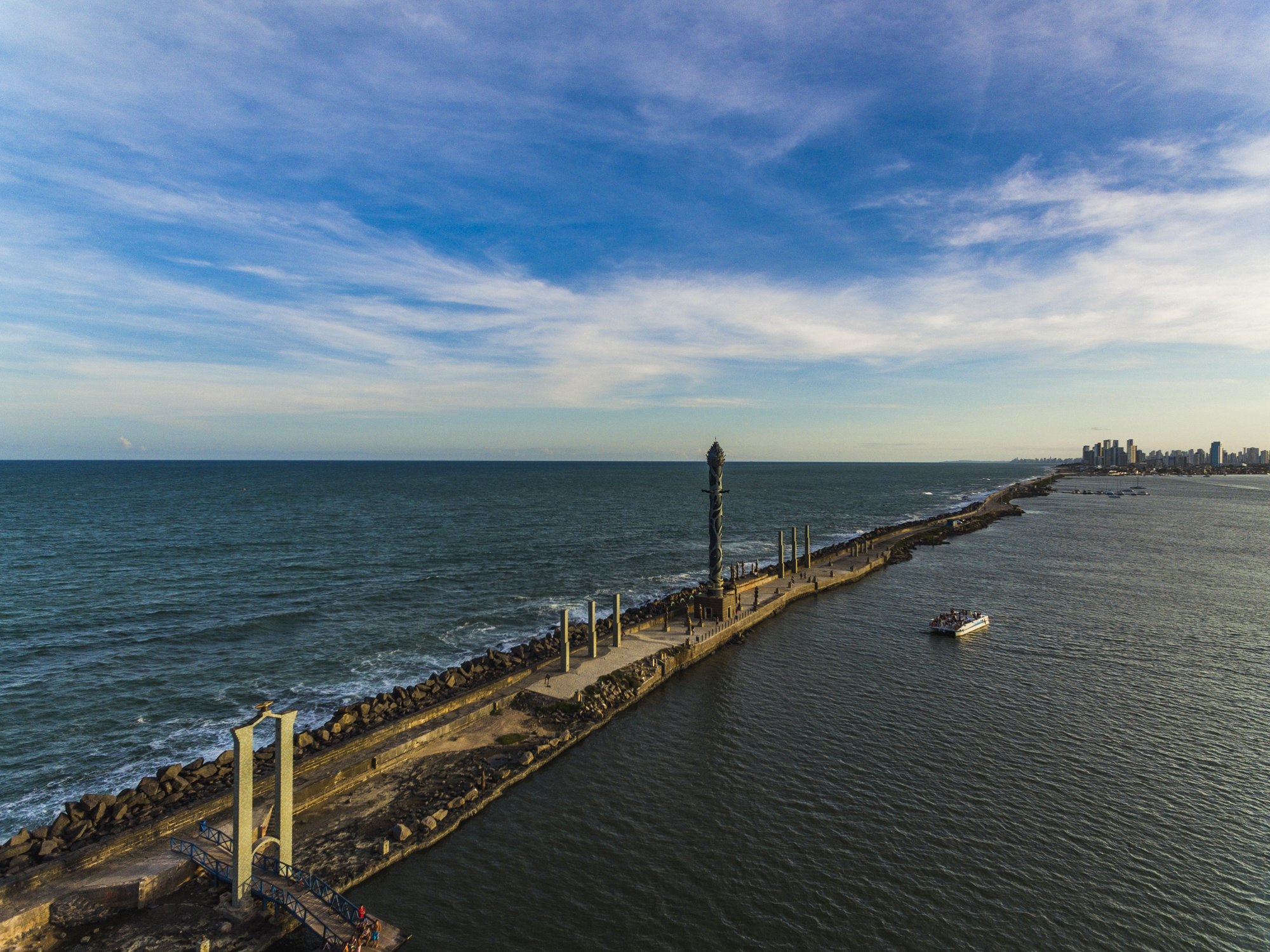 The Sculpture Park Francisco Brennand is a park built on a reef in front of the Marco Zero of Recife. The park was built in the year 2000 as a commemorative landmark of the city of Recife to the 500 years of the Discovery of Brazil. In total, there are 90 works (sculptures) of the sculptor and plastic artist from Pernambuco, Francisco Brennand, the main work in the complex being the Crystal Column, 32 meters high and made of clay and bronze, popularly known as “Picão Of the Brennand “because of its phallic form. Because of its resemblance to the erect male organ, it was a cause of great controversy caused by Mayor Roberto Magalhães who came to invade, with a revolver, the writing of a local newspaper to confront a journalist who had criticized him for disagreeing with the project. In the year 2014, all the sculptures were restored, as well as the park, in addition to receiving reinforcement in the security of the complex.

felipelimafilm
860
I'm Felipe. I live in Brazil and I love photography and cine. Now I'm Parrot Ambassador in Brazil. Want you meet me? https://www.dronestagr.am/blog/felipe-lima-winner-yuneec-breeze-contest/ 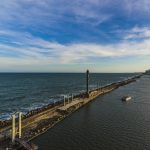