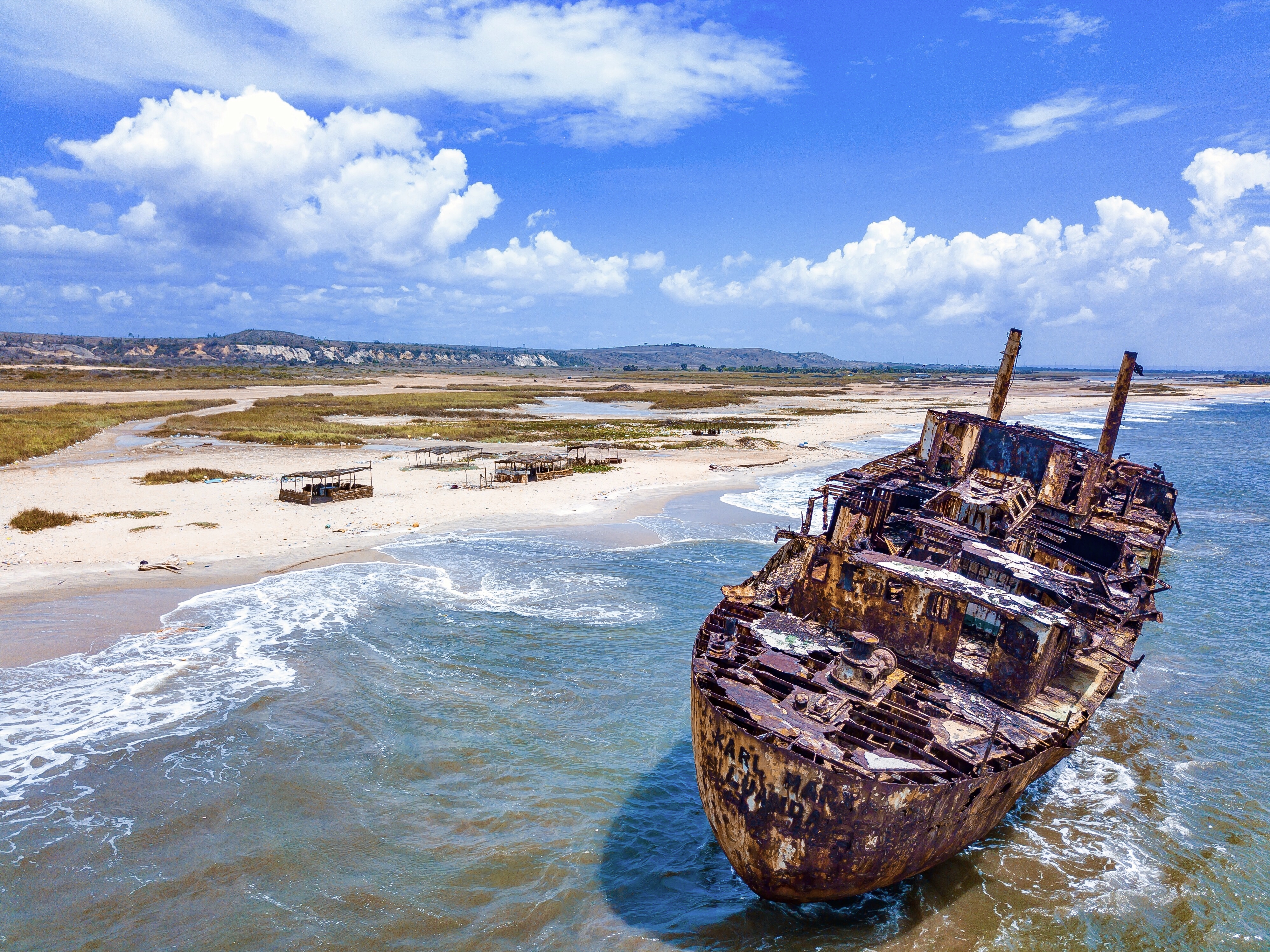 © All rights reserved - by Donald_Swan
The Wreck of the Karl Marx vessel is situated at “Shipwreck Beach” (aka. Karl Marx Beach) a 1.5 mile stretch of beach approximately 30 miles north of Luanda Angola.
It is known by the locals as Praia da Santiago or Praia do Sarico, and has become the resting place for over 20 rusting ships including tankers, cargo ships and fishing vessels which of course provides an amazing location for drone photos!

Although no one really knows for sure how these large ships mysteriously arrived at this spot, the most likely explanation for this post apocalyptic looking scene is that these ships were bought here from Luanda harbor and run aground intentionally after being declared unseaworthy. Another explanation could be some of the ships were moored offshore for a long period of time causing their moorings to rust and brake due to age and then the ships drifted ashore due to currents.
Ice climbing master
EVIDENCE OF PASSION
donald_swan
5 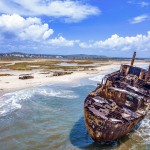