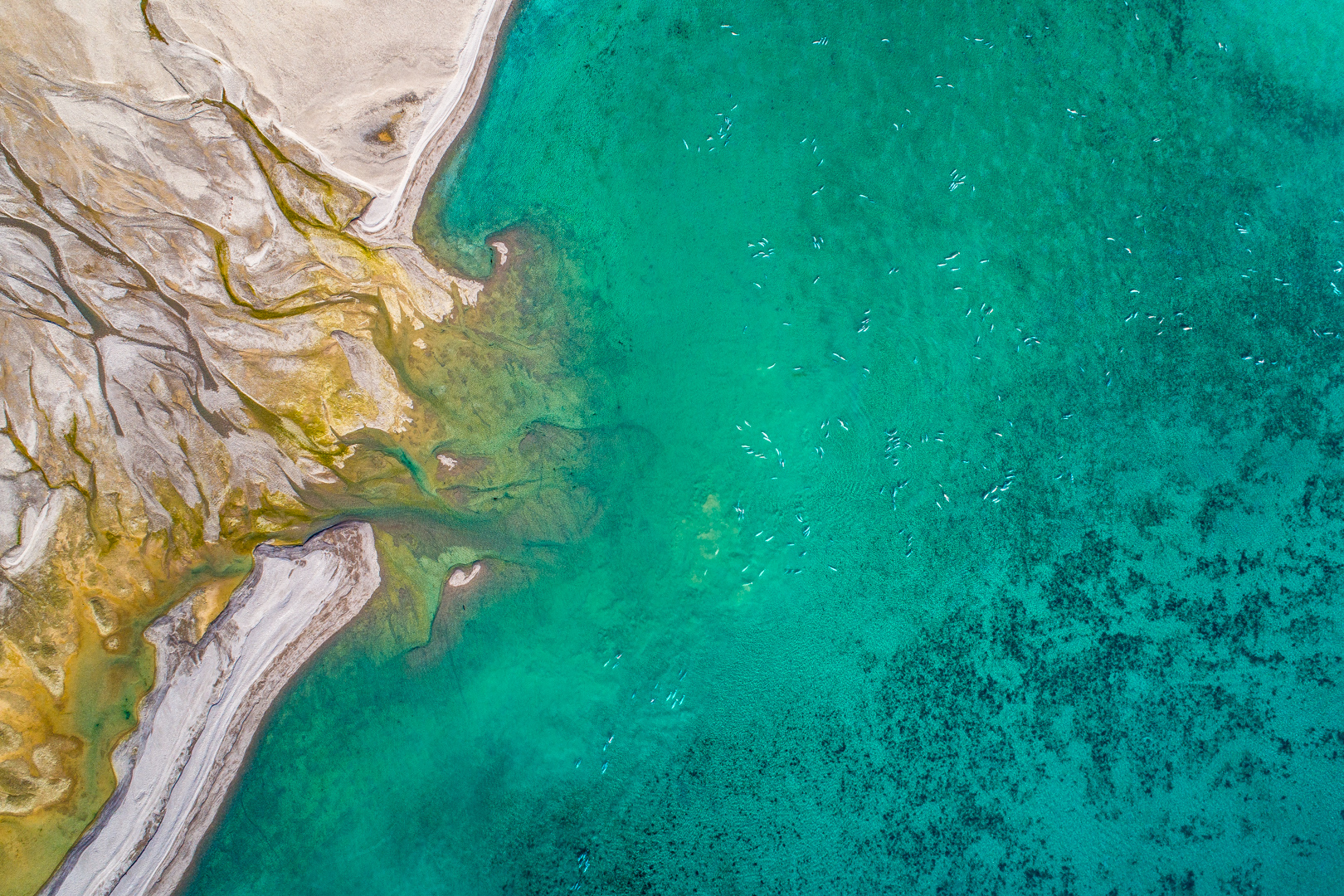 During summer beluga migrate north in the Arctic. When we came into the estuary we first saw white lines far away and thought it was the waves, after a while, we realized that it was thousands of belugas all around us. Beluga lives in a pod, in the shallow waters of the estuaries 1–3 m deep), they spend summer rubbing their old skin on gravels and sand. It can happen that they get stuck ashore, struggling until the next tide. 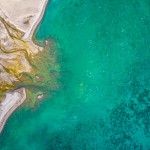