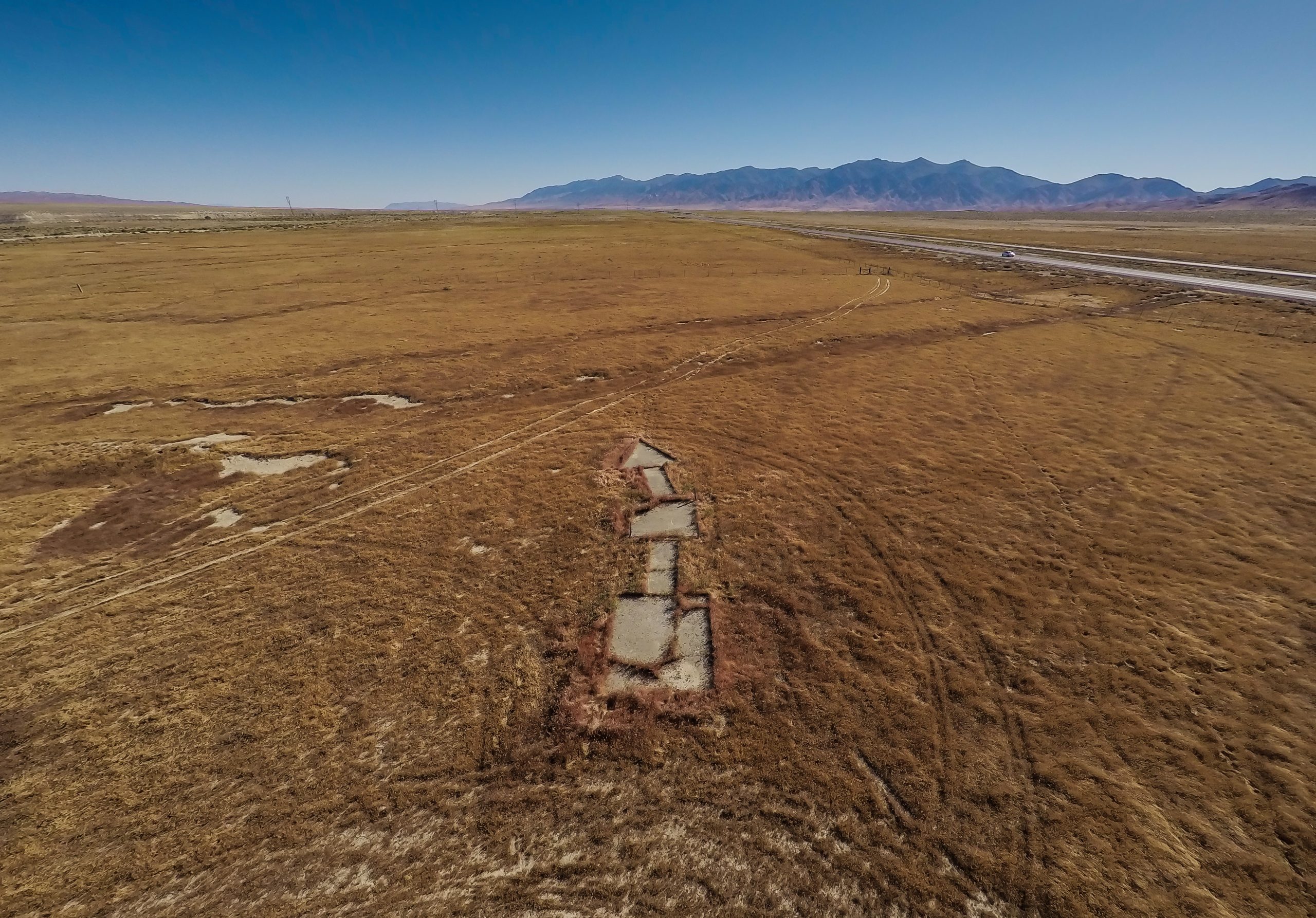 Scattered across the United States are a network of mysterious concrete arrows. They are often found in remote locations or areas difficult to access. The shape and direction of the arrows vary, but it is clear they served the same purpose.

In an era before radar, pilots used ground-based landmarks for guidance. This solution worked for flight during the day, but grounded pilots at night. Before long, a system of beacons was established across the United States to guide airmail pilots around-the-clock. When radar and radio communications made the beacons obsolete years later, most were torn down or abandoned.

In 1924 a system of ground-based navigation beacons extending from New York to San Francisco would help pilots fly across the country at night and ultimately be the world’s first such system.

The early iterations of the system used approximately 1,500 airmail beacons, each constructed roughly between 3 and 5 miles apart. The beacons featured a 50-foot tower with rotating lights placed on top of concrete foundations in the shape of giant arrows measuring between 50 and 70 feet long. To increase visibility of the concrete arrows, they were painted bright yellow.

This is arrow 27 Coal Canyon on the San Francisco to Salt Lake route.

jackfreer
1890
Photography, research and reporting of interesting and odd things in the desert. http://desertfog.org 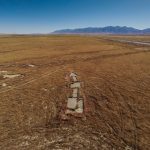