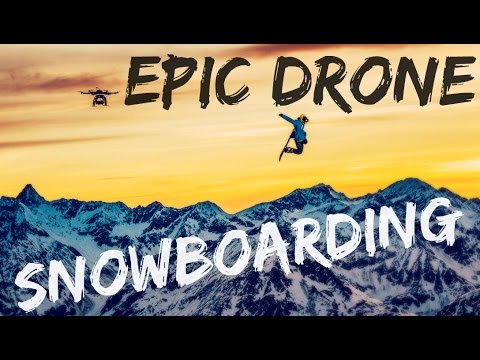 Another extreme sport that is made better thanks to areal drone videos!

Get up close to Snowboarders hitting huge jumps and riding down some fresh powder. When Snowboarders and skiers are pulling freestyle tricks in the air, what better place to watch than from an aerial point of view!

These multirotors are able to hover well above the jumps and get a close up of snowboarders as they fly past doing some impressive grabs and flips, as well as tracking riders as they weave between forests off the beaten path.We tracked down the best snowboarding and skiing drone videos on the internet from the last year to make this epic compilation. Watch drones like the DJI Phantom 2 Vision and other multicopters with GoPro HD cameras capturing some awesome areal footage of this graceful sport. 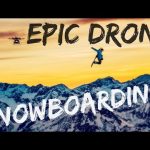