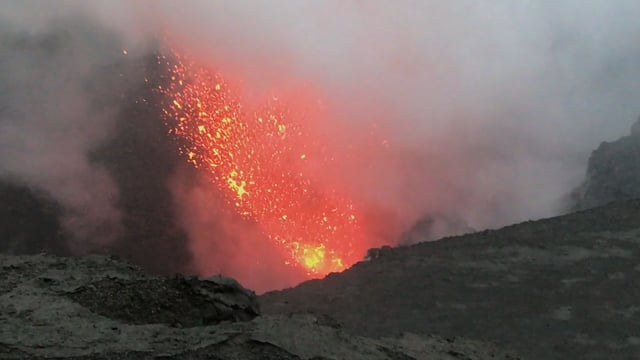 Vanuatu -an archipelago of 84 islands in the South Pacific- is the most exposed country in the world to natural disasters as calculated by the UN University. It scores 36% in an index were the US, European countries or Australia are in the 3-4% range. One of the reasons for that high risk other than cyclones and earthquakes are its 9 active volcanos. Among them, the most accessible in the World.
New Caledonia is a French Territory which is supposed to vote its independence in 2018. It owns the 4th largest natural protected area in the World: the natural park of the Coral Sea.
Dedicated to the people of Vanuatu who always face adversity with a smile. 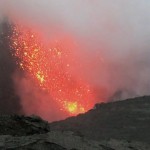