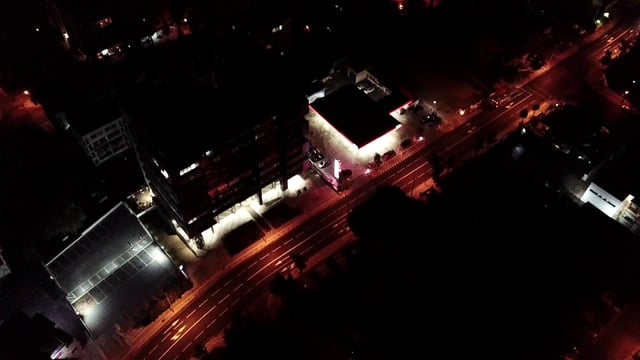 Wargaming is planning to start moving its headquarters on August 17 to the remarkable President building, located near the Presidential Palace in Nicosia.
The President building will be renamed Wargaming HQ.
The online gaming company purchased the building from Rotos Developers, in December 2013, for €20 million in order to set the base for its worldwide operations. At a first stage, about 150 people will move to the new offices and the entire move will be completed by the end of September.
It should be noted that after the purchase of the building, it took almost two years for Wargaming to prepare the building according to its needs. The company had asked Rotos Developers to perform several changes on the design and on the materials used.
The President building is of metal construction and is energy efficient as it uses a photo-voltaic system. It is one of the tallest buildings in Nicosia as its height reaches 75 metres. 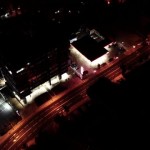