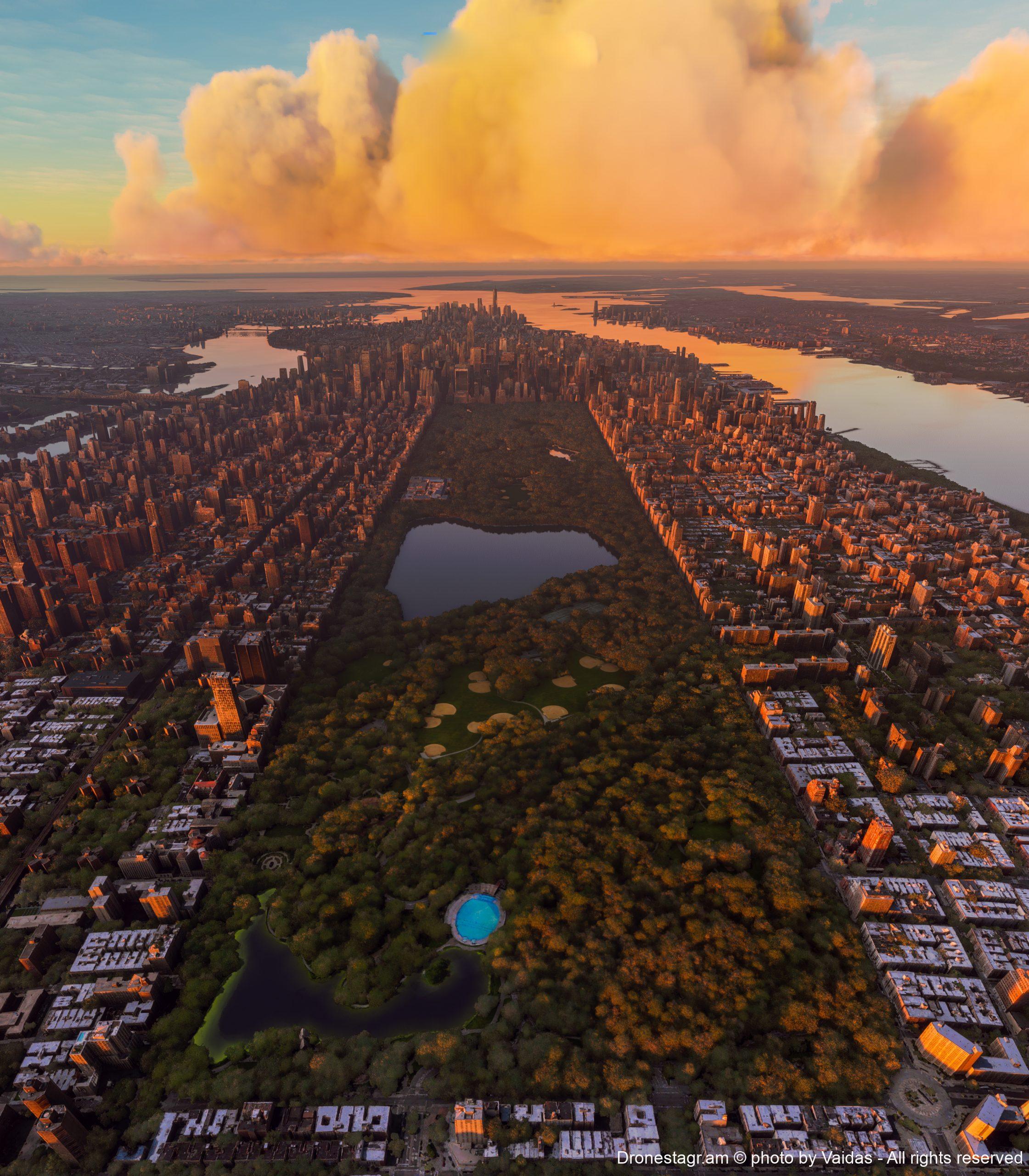 © All rights reserved - by Vaidas

Epicenter of the arts. Architectural darling. Dining and shopping capital. Trendsetter. New York City wears many crowns, and spreads an irresistible feast for all.
Nexus of the Arts
The Met, MoMA and the Guggenheim are just the beginning of a dizzying list of art-world icons. You’ll find museums devoted to everything from fin de siècle Vienna to medieval European treasures, and sprawling galleries filled with Japanese sculpture, postmodern American painting, Himalayan textiles and New York City lore. For a glimpse of current and future greats, delve into the cutting-edge galleries of Chelsea and the Lower East Side, with their festive opening-night parties (usually Thursday night if you want to join in), or head to new frontiers in Brooklyn and Queens.
The Night Is Young
When the sun sinks slowly beyond the Hudson and luminous skyscrapers light up the night, New York transforms into one grand stage. Well-known actors take to the legendary theaters of Broadway and world-class soloists, dancers and musicians perform at venues large and small across town. Whether high culture or low, New York embraces it all: in-your-face rock shows at Williamsburg dives, lavish opera productions at the Lincoln Center, and everything in between. This is a city of experimental theater, improv comedy, indie cinema, ballet, poetry, burlesque, jazz and so much more. If you can dream it up, it’s probably happening.

Welcome to New York City
Welcome to New York City - Aerial Drone Photo
hoverguard
880
Hello, my name is Vaidas. I'm from small country- Lithuania. My biggest passion is photography, so I bought drone and started to photo the world from above. If you like my work, you can always follow me on instagram: cucomaio, or on facebook: cucomaio photography :) Email for contact : hoverguard@gmail.com 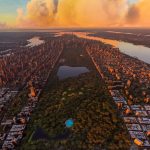