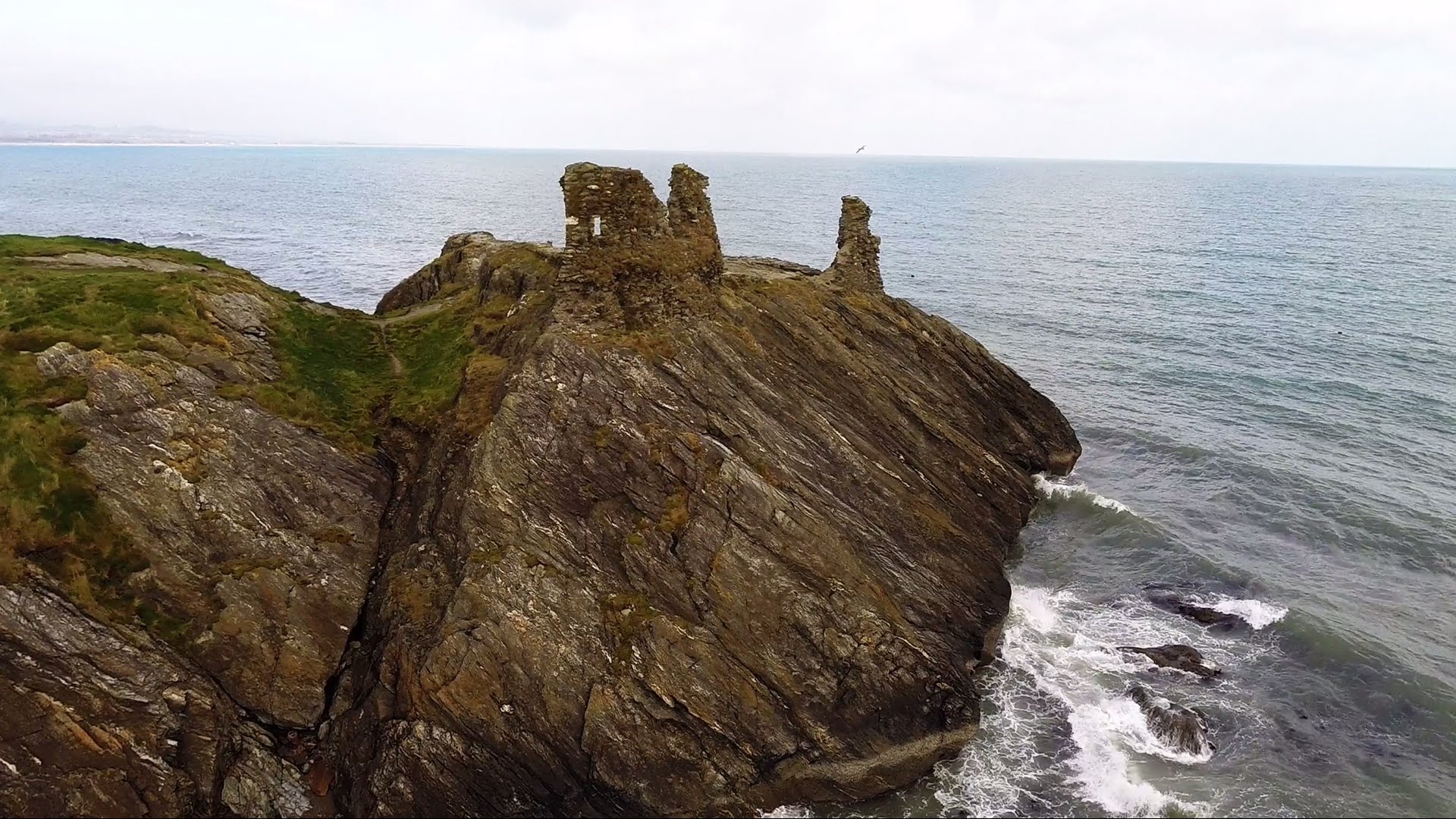 © All rights reserved - by Speirview Ireland
The Black Castle is the dramatic ruins of a stone fortification built on a spectacular sea cliff on the coast of Wicklow town. The first mention of the castle is in 1174 and it's construction is believed to have been commenced by Maurice Fitzgerald, Baron of Naas. In 1645 the castle was attacked and destroyed. There was attempts to rebuild sometime afterwards but it soon fell into disrepair and consigned to ruin.

Today, nothing more than two wall fragments remain of the Black Castle. A hollow image of the castle's former glory. 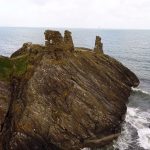