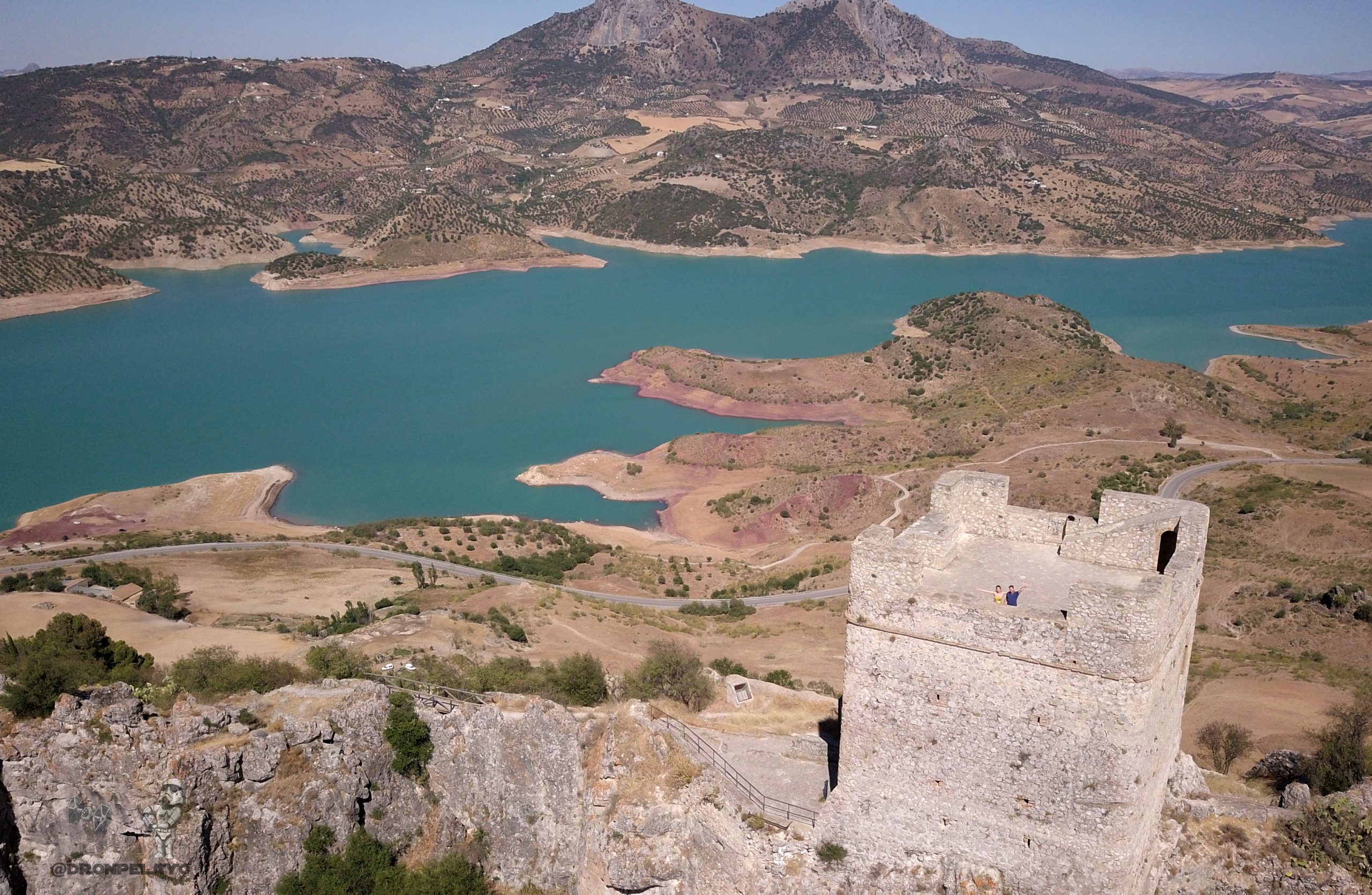 © All rights reserved - by dronpelayo
Zahara de la Sierra is a municipality in the province of Cádiz in the hills of Andalusia, southern Spain. It is perched on a mountain, overlooking a valley and a man-made lake formed by the dam that must be driven over to access the town. It is considered to be one of the pueblos blancos or “white towns” because the overwhelming majority of the buildings are white.
The castle.
View in the town.

The town was originally a Moorish outpost, overlooking the valley. Due to its position between Ronda and Seville, it was a perfect site for a castle to be built to serve as a fortress in case of attack. The remains of the Moorish castle are still existing. It was ruled by Arabs till 1407. It was recaptured by Emirate of Granada in 1481. This capture gives pretext to Castile war against Gırnata. It was finally captured by Castillean troops under command of Rodrigo Ponce de León, Duke of Cádiz in 1483.
Zahara de la Sierra, Cadiz, Spain
Veleta
dronpelayo
150 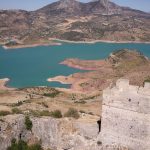