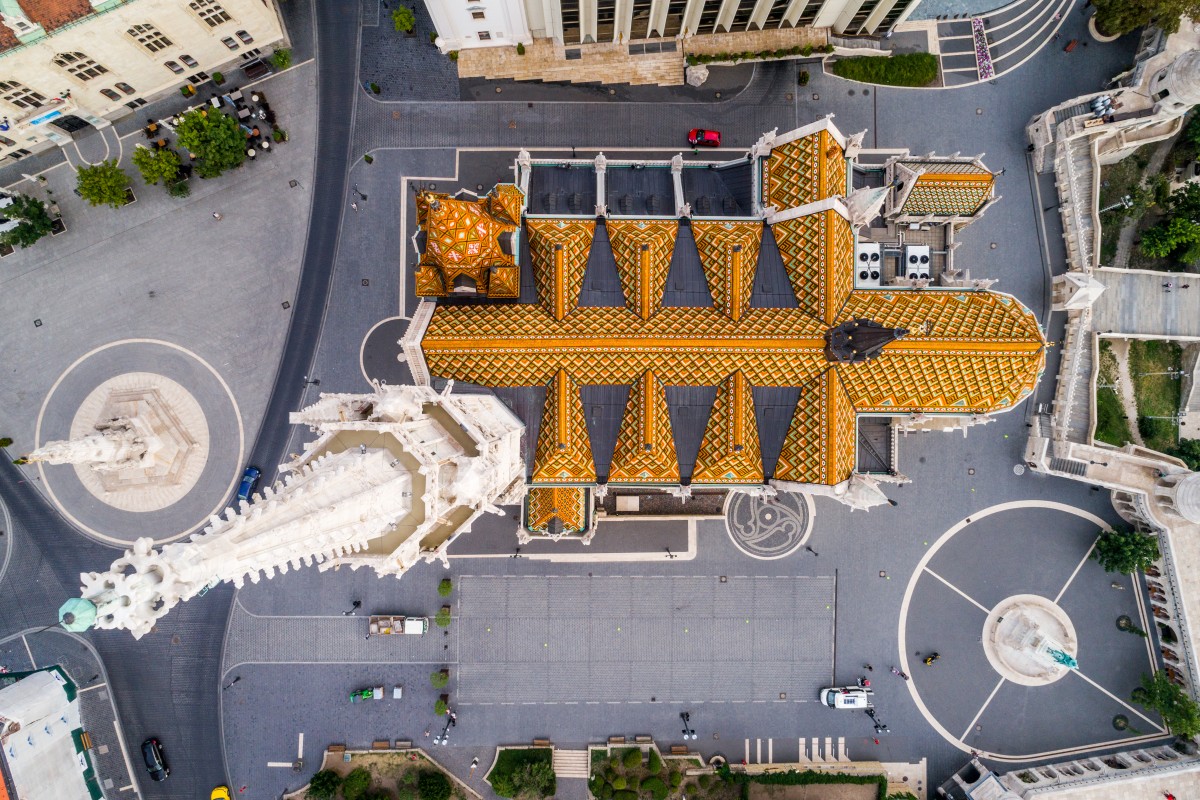 Matthias Church (Hungarian: Mátyás-templom) is a Roman Catholic church located in Budapest, Hungary, in front of the Fisherman’s Bastion at the heart of Buda’s Castle District. According to church tradition, it was originally built in Romanesque style in 1015, although no archaeological remains exist.[2] The current building was constructed in the florid late Gothic style in the second half of the 14th century and was extensively restored in the late 19th century. It was the second largest church of medieval Buda and the seventh largest church of the medieval Hungarian Kingdom.