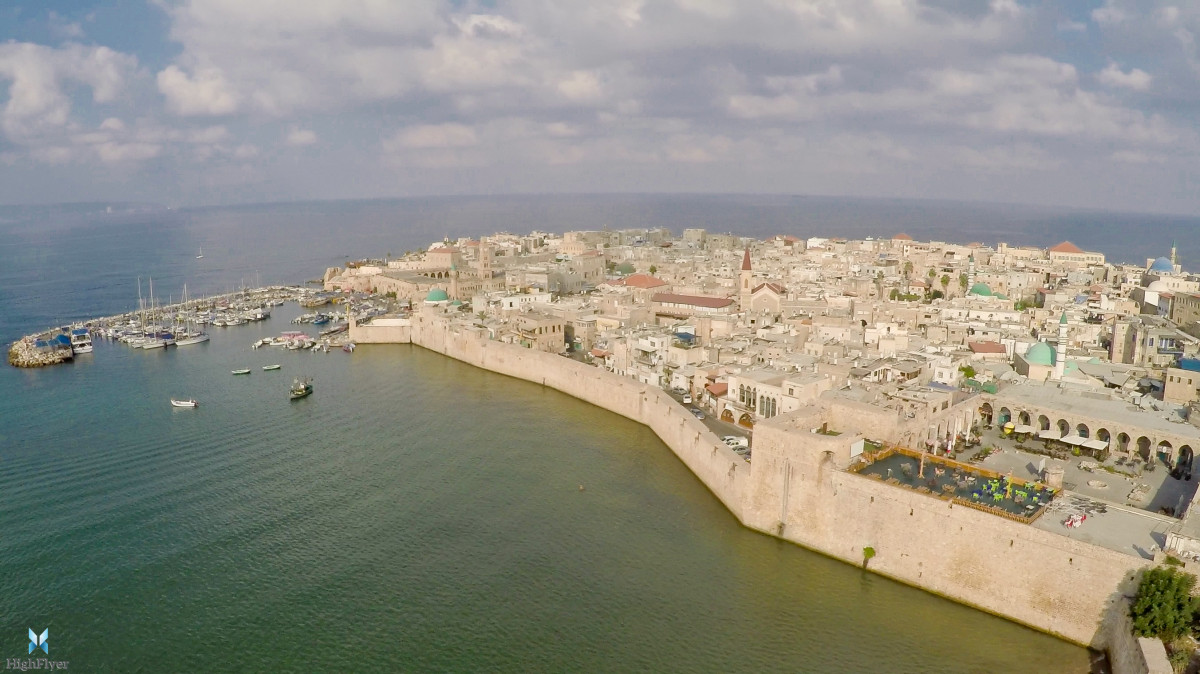 Aerial view of the Old City of Acre is amazing! Acre is a historic port-city in the northern part of Israel, which is on the World Heritage List. It’s interesting that Acre is one of the oldest continuously inhabited sites in the world. It’s famous for the remains of the medieval Crusader buildings, you may be impressed by the walls, fortresses and strongholds of the city. Various cultures influenced the place, even Napoleon Bonaparte tried to conquer it, but after two months failed. Here you will see Acre sea wall, the Port of Acre, the remains of Crusader harbor, Khan al-Umdan (the “Inn of the Columns,” the largest of several Ottoman inns) and The Jezzar Pasha Mosque.