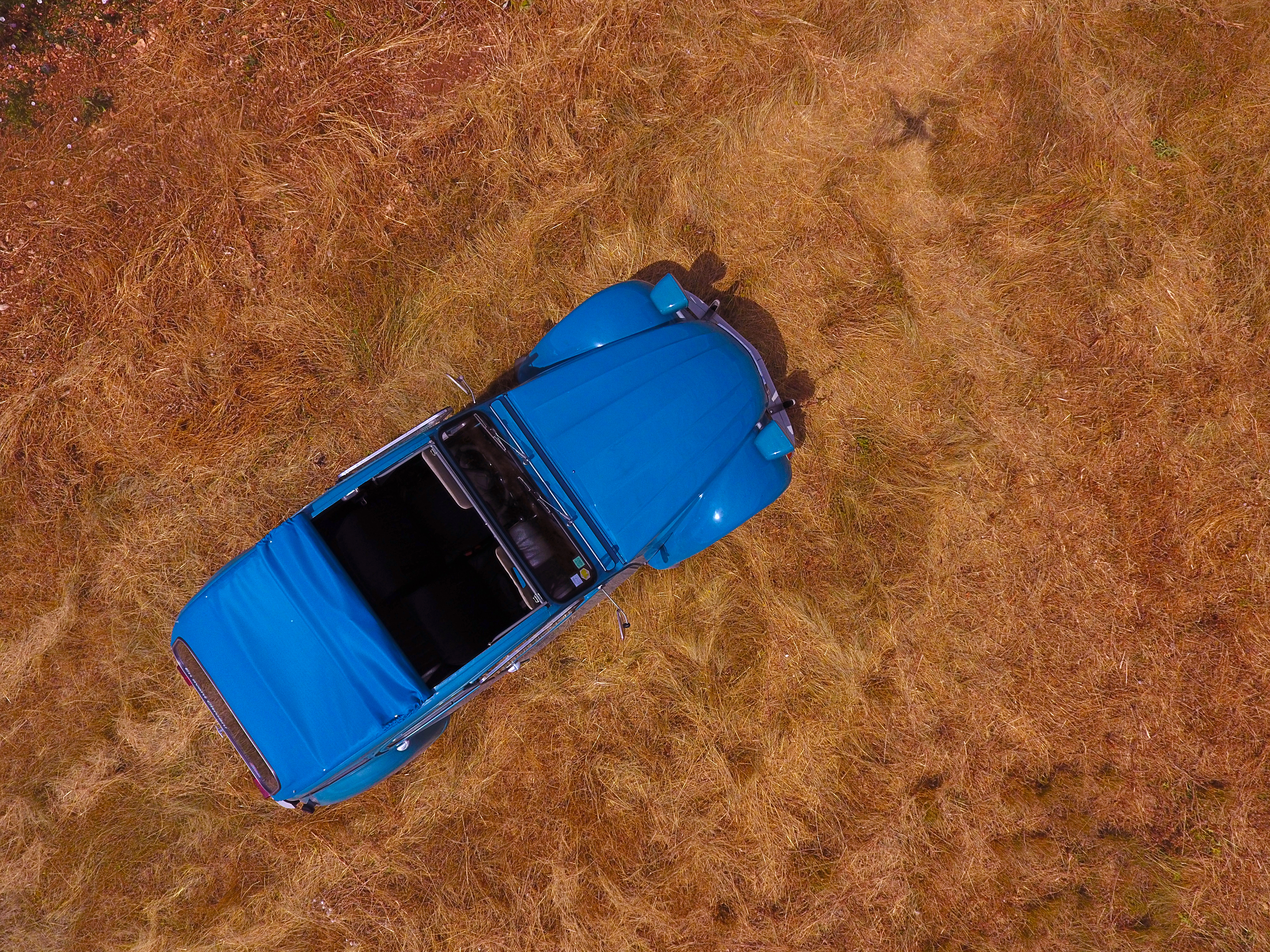 lautier-julien
120
Photographer in Provence in the Luberon Julien LAUTIER born in Clichy la Garenne but lived in Marseille and the Gorges du Verdon, self-taught photo 5 years as a ski photographer in Haute-Savoie and Hautes-Alpes, (81-86) 92 and J. 92. Albertville), 15 years old, artisan photographer in Moustiers Ste Marie (Alpes de Haute-Provence) (85-99), independent for Jupiter Images agency in Nice Sophia-Antipolis, from now on Getty Images since 1995, freelance photographer for 4 years for Provençal Earth Magazine , creator of the Julienlautierphotographe editions for his own images provence and 2cv in postcards and posters in the PACA region since 1998, collaborator with the Editions Equinoxe who gave birth to books on Provence, others have followed ... His images 2cv are now broadcast throughout provence by p ed editions of Septèmes les Vallons, Now lives in the heart of the Luberon near St Saturnin in the countryside and at the crossroads that always make him dream in the light. EXHIBITIONS: -MUSTIERS STE. MARIE permanently since June 1984 to September 1999 in her own photo gallery: every year "lavender graphics", in 1986, 1989, 1990 and 1991 "intimate landscapes": united states, in 1995 and 1996 "desert light: Libya ", in 1998 and 1999" Provence and Spain from 1992 to 1999 different countries of Provence and Verdon ... - COURTHEZON (Vaucluse) photographer guest of honor of the photo club Courthézonais, "wheat and lavender" in July 1986-SANTA -FE (New Mexico USA) "a look of Provence" in May 1990- BRIGNOLES (Var) "rustling leaves" in September 1994- GARGAS (Vaucluse) "vegetal erotism" permanently since July 2004 at the Red Portal house of hosts. -APT BLACHERE foundation, lovers of Africa at the foundation for Africa: photos of the desert of Libya until 31/12/2005 EDITIONS OF BOOKS: The Campaniles of Provence, Colors Nuances Provence, The Boxes in letters in Provence, Agendas of Provence with the editions Equinoxe. LES 2CV DU SOLEIL, collaboration of Habitat en Provence edited by Equinoxe and soon in cartons ... Aiguiers Bories Sheds and other adventures stone constructions of the Luberon, the 2cv of happiness ... since 2017 the passion of photos taken with a drone leads me to realize a book project of the Luberon seen from sky. 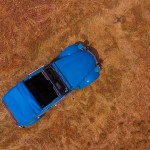