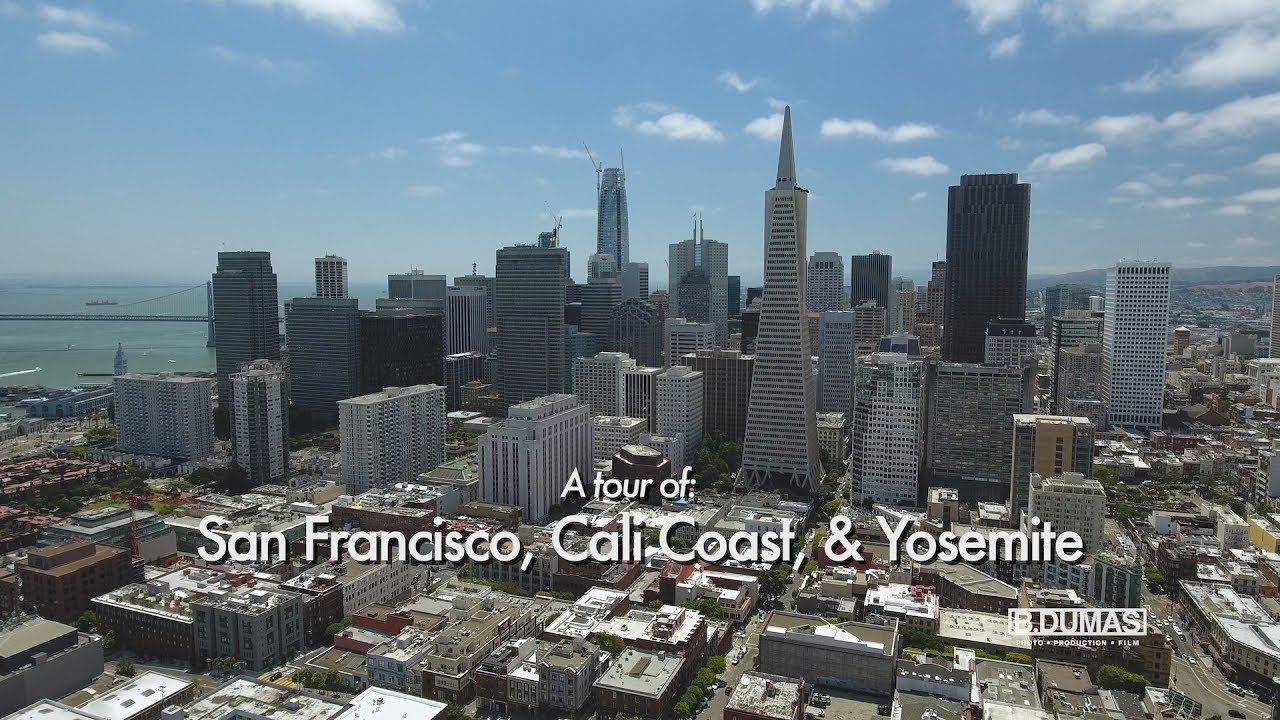 Join me on a tour of some of the most breathtaking places in America. Our journey begins in lovely San Francisco, where we make stops and some of the cities signature landmarks. Then we head down the California coast to Martins Beach and Big Sur. Finally, we end with stunning views at Yosemite National Park. Enjoy! 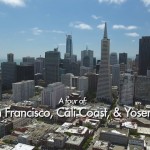