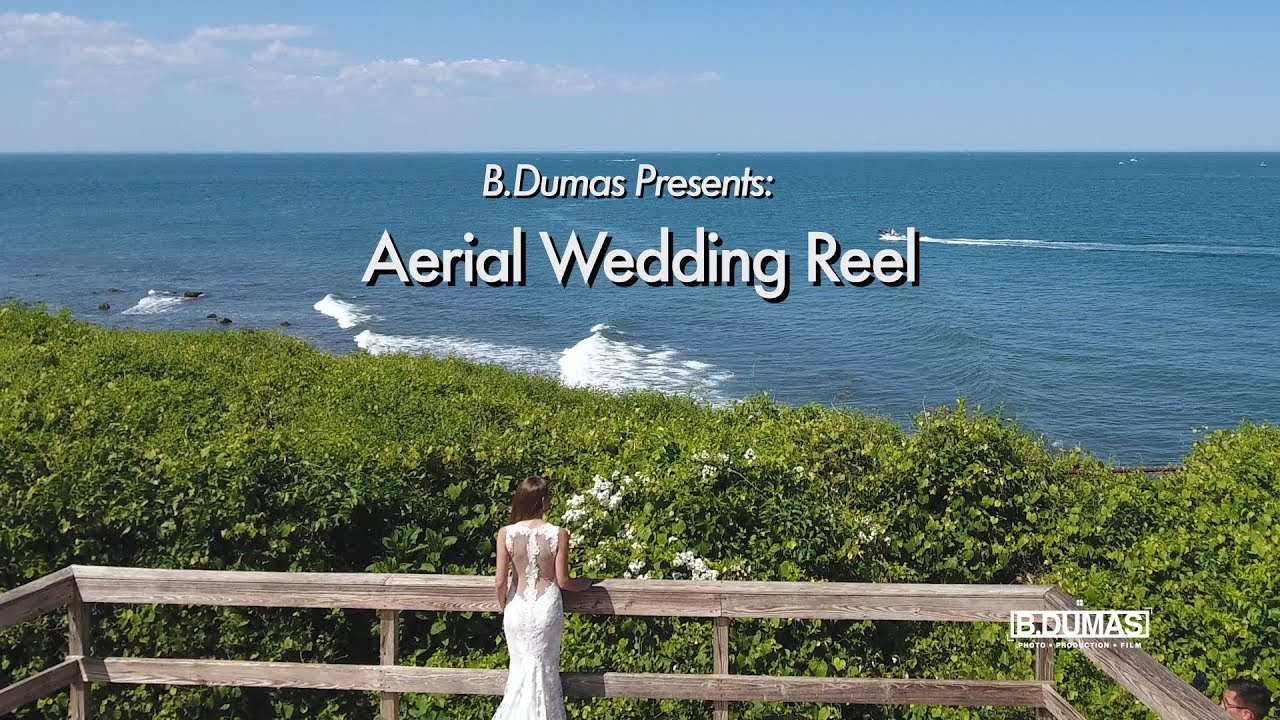 A brief showcase of some of my favorite drone shots from weddings I’ve filmed. 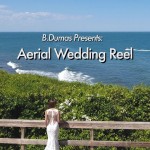