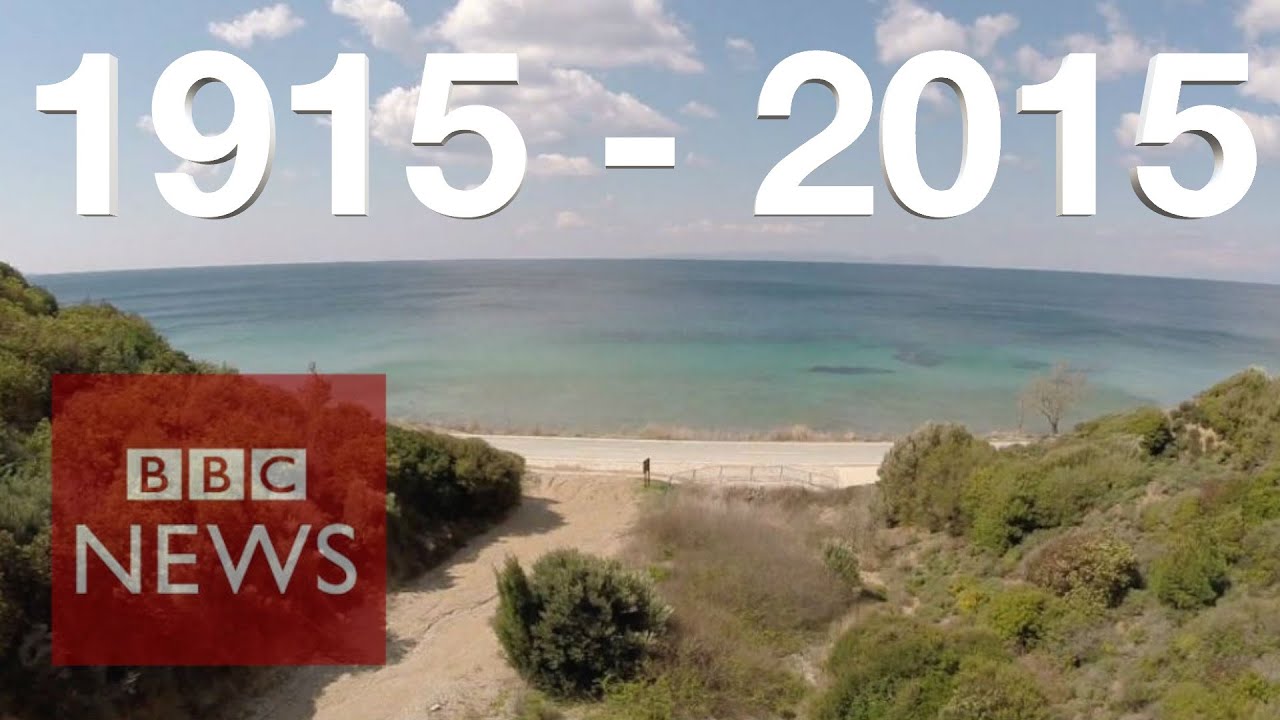 © All rights reserved - by BBC News


The BBC News drone was flown over the Gallipoli peninsula to capture the historic sites where so many died. Friday marks the start of commemorations around ... 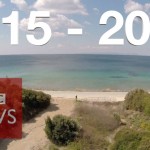