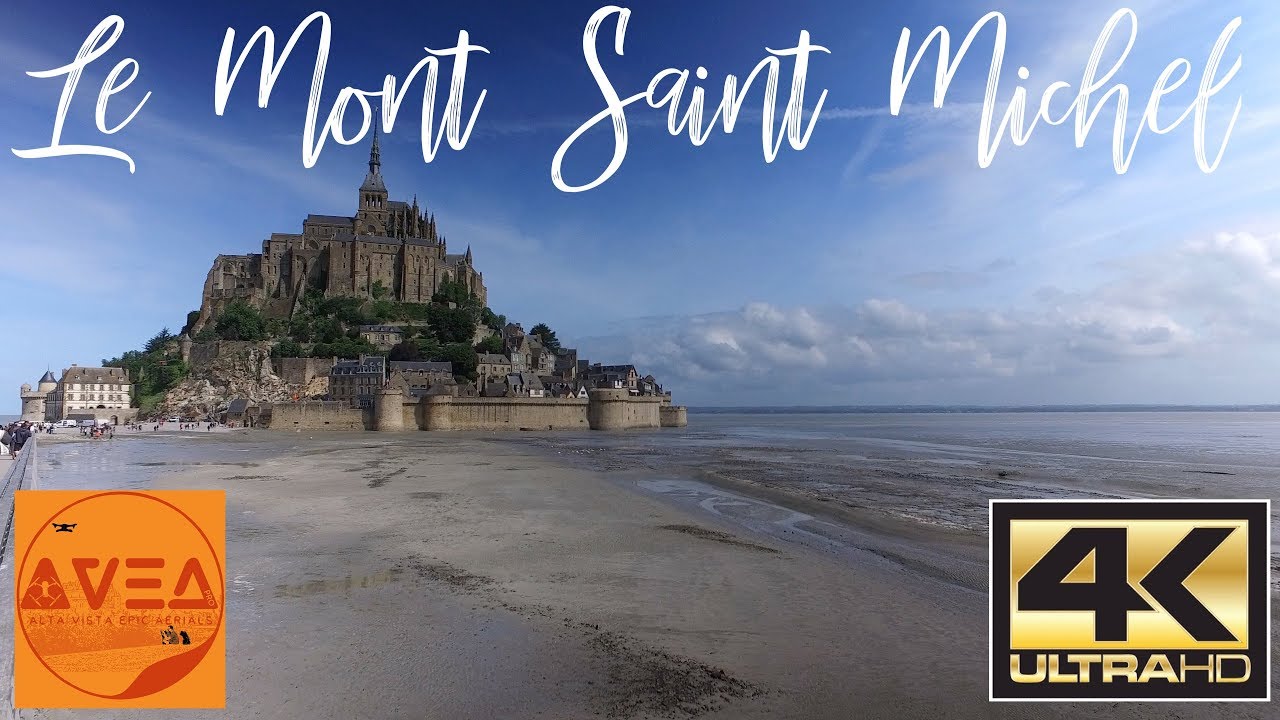 © All rights reserved - by AVEA - Alta Vista Epic Aerials
Big thanks for feedback that helped me a lot from my friends at "Drone Video Reviews" Facebook group! https://www.facebook.com/groups/1168391786624926/?ref=group_header

I have taken a different approach creating this film due to massive no fly zone around the lndmark of "Le Mount-Saint-Michel. Due to this i had to include the beautiful surroundings (Beauvoire) as well as the perfectly restored Windmill Moidray. I hope you appreciate this and enjoy this video, and i hope it will convince you to visit this interesting place!


Mont-Saint-Michel, the town of Beauvoir and Windmill of Moidrey.
Mont-Saint-Michel (pronounced [mɔ̃ sɛ̃ mi.ʃɛl]; Norman: Mont Saint Miché, English: Saint Michael's Mount) is an island commune in Normandy, France. It is located about one kilometre (0.6 miles) off the country's northwestern coast, at the mouth of the Couesnon River near Avranches and is 100 hectares (247 acres) in area. As of 2015, the island has a population of 50.[1]

The island has held strategic fortifications since ancient times and since the 8th century AD has been the seat of the monastery from which it draws its name. The structural composition of the town exemplifies the feudal society that constructed it: on top, God, the abbey and monastery; below, the great halls; then stores and housing; and at the bottom, outside the walls, houses for fishermen and farmers.

The commune's position — on an island just a few hundred metres from land — made it accessible at low tide to the many pilgrims to its abbey, but defensible as an incoming tide stranded, drove off, or drowned would-be assailants. The Mont remained unconquered during the Hundred Years' War; a small garrison fended off a full attack by the English in 1433.[2] The reverse benefits of its natural defence were not lost on Louis XI, who turned the Mont into a prison. Thereafter the abbey began to be used regularly as a jail during the Ancien Régime.


One of France's most recognizable landmarks, visited by more than 3 million people each year, Mont-Saint-Michel and its bay are on the UNESCO list of World Heritage Sites.[3] Over 60 buildings within the commune are protected in France as monuments historiques.[4]
Music: "Reflections" from Hooksounds.com
Lulworth Cove
Summer's Day at Kingston Lacy 4K
drone-no-fly-zone
240 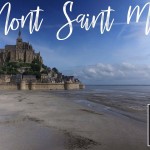