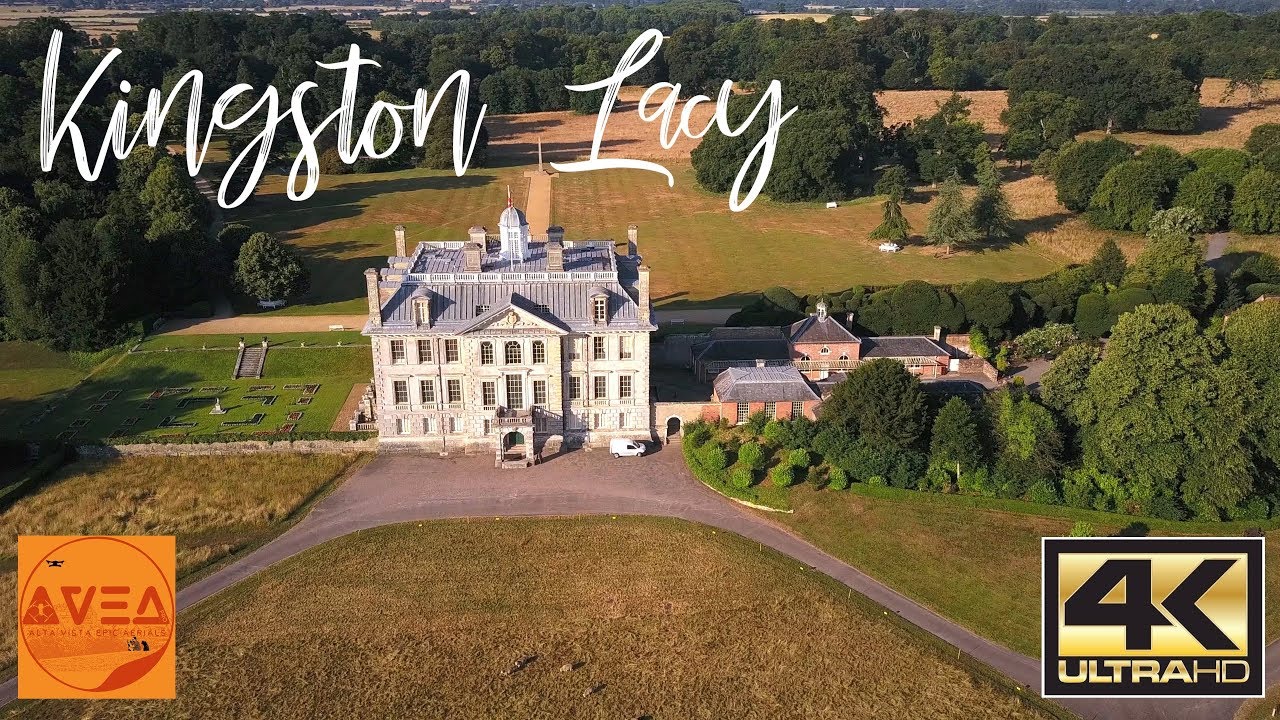 © All rights reserved - by AVEA - Alta Vista Epic Aerials
Thank you for invaluable input from my friends at “Drone Video Reviews” Facebook group.
Kingston Lacy is a country house and estate near Wimborne Minster, Dorset, England. It was for many years the family seat of the Bankes family who lived nearby at Corfe Castle until its destruction in the English Civil War after its incumbent owners, Sir John Bankes and Dame Mary, had remained loyal to Charles I.

The house was built between 1663 and 1665 by Ralph Bankes, son of Sir John Bankes, to a design by the architect Sir Roger Pratt. It is a rectangular building with two main storeys, attics and basement, modelled on Chevening in Kent. The gardens and parkland were laid down at the same time, including some of the specimen trees that remain today. Various additions and alterations were made to the house over the years and the estate remained in the ownership of the Bankes family from the 17th to the late 20th century. 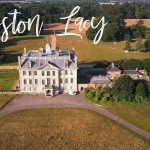