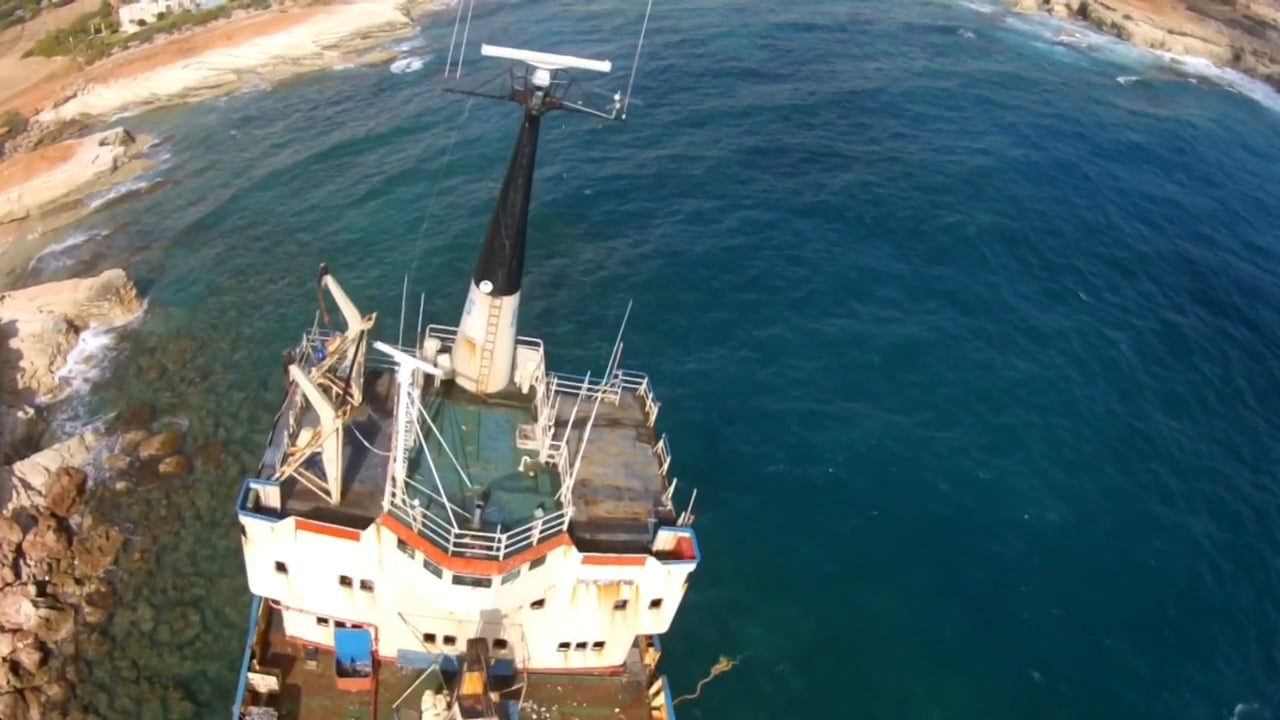 © All rights reserved - by Fujila
The Edro III, an 83 meter long, 2,517 ton freighter ran aground in stormy weather in the Sea Caves area of Paphos between Coral Bay and St. George’s Island on 8 December 2011

Enroute from Limassol to Rhodes

The Edro III left Limassol the previous day in bad weather with a cargo of plasterboard bound for Rhodes. The strong winds and rough seas caused the vessel to drift off course when it struck a rock and ran into trouble about ten miles from the shore of Paphos and became disabled.

The Edro III drifted until it finally went ashore near Peyia, hitting the rocks between 4am and 5am. The ship got stuck broadside approximately 15 metres from the shore with the bow wedged in a rocky stretch of the beach.
Crew rescued

A helicopter of the British Army stationed in Limassol, winched seven of the nine crew members of the ship up. They were brought ashore where they were given precautionary medical check-ups. The captain and the chief engineer remained on board. The crew comprised seven Albanians and two Egyptians.

The Edro III was built in 1966 by Kaldnes Mekaniske Verksted at Tonsberg in Norway. At the time of the accident it was registered at Freetown in Sierra Leone.

It is not clear how the ship will be removed from the rocks.
Edro III to be repaired – update 14 March

Apparently the ship is to be repaired and re-floated. Read the latest article from the Cyprus Mail.
pernera
Cavo greko and other place
fujila
655 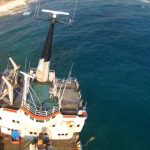