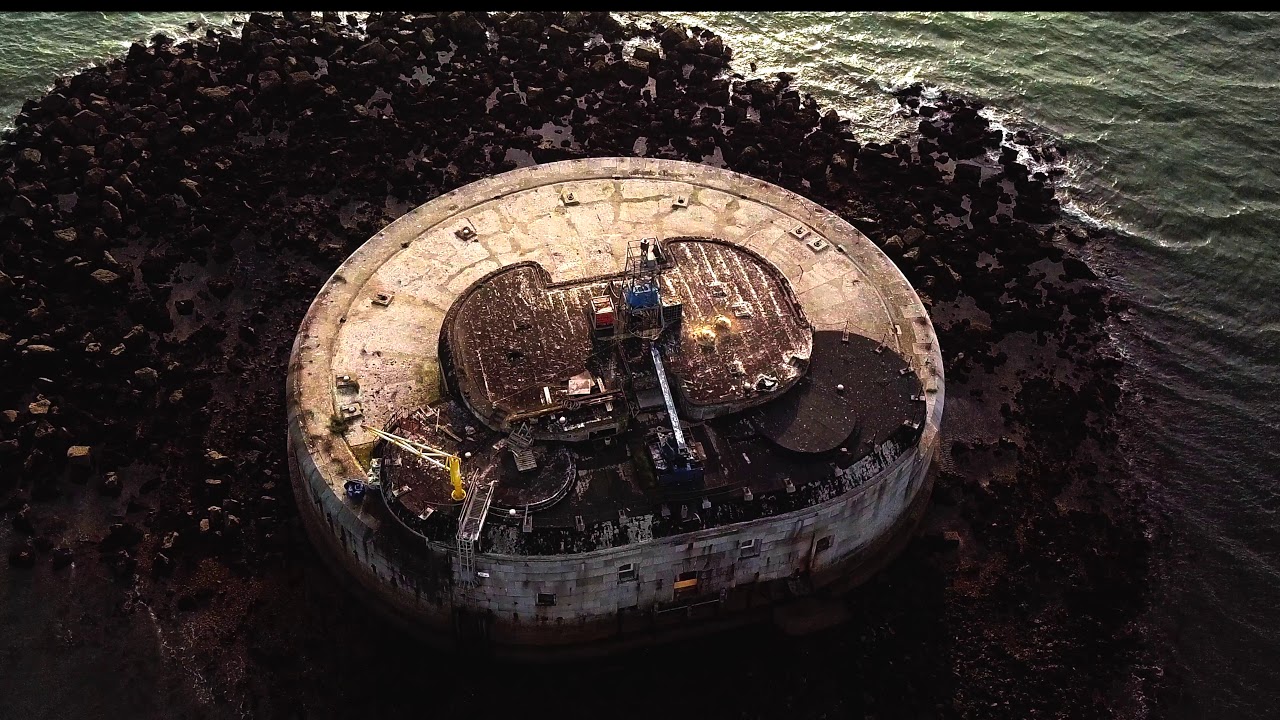 © All rights reserved - by AVEA - Alta Vista Epic Aerials
St Helens Fort is a sea fort in the Solent close to the Isle of Wight, one of the Palmerston Forts near Portsmouth. It was built between 1867 and 1880 as a result of the Royal Commission to protect the St Helens anchorage. It suffered badly from subsidence which forced many changes to the plans, ending up with two 10-inch 18-ton rifled muzzle-loading (RML) guns to landward and one 12.5-inch 38-ton RML gun to seaward.

The fort is now in private hands and not open to the public. It was offered for sale in 2003. Any private resident would not have access to local authority services, although it has its own artesian well.

Periodically (often in August), on one of the lowest tides of the year, there is a mass walk from St Helens beach out to the fort and back. At this day the causeway appears from the sea upon which the original materials were carried out from the shore at St Helen's Old Church, where there was formerly a quarry. Access is from this point, but also along the spit from Bembridge. It has become traditional to hold a barbecue on the beach thereafter. This event is entirely spontaneous but safety boat services are provided by local yacht clubs.[citation needed]

The other sea forts, all larger, are Spitbank Fort, Horse Sand Fort and No Man's Land Fort. The Solent Forts- often known as "Palmerston's Follies" were built in response to a French invasion scare under Louis Napoleon III. This was due to the doctrines of the "Jeune Ecole" of French naval thinking, which emphasised attacking ports with small craft, instead of fleet action, but was also backed by the first ironclad battleship. This came to nothing with the defeat of France by Prussia in 1870-71.

The forts were later used for defence in the World Wars, although the heavier armaments proved unpopular with local householders due to the concussion breaking windows during firing practice. Subsequently their main useful role has been as navigational lighthouses. 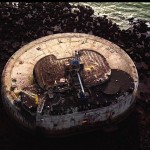