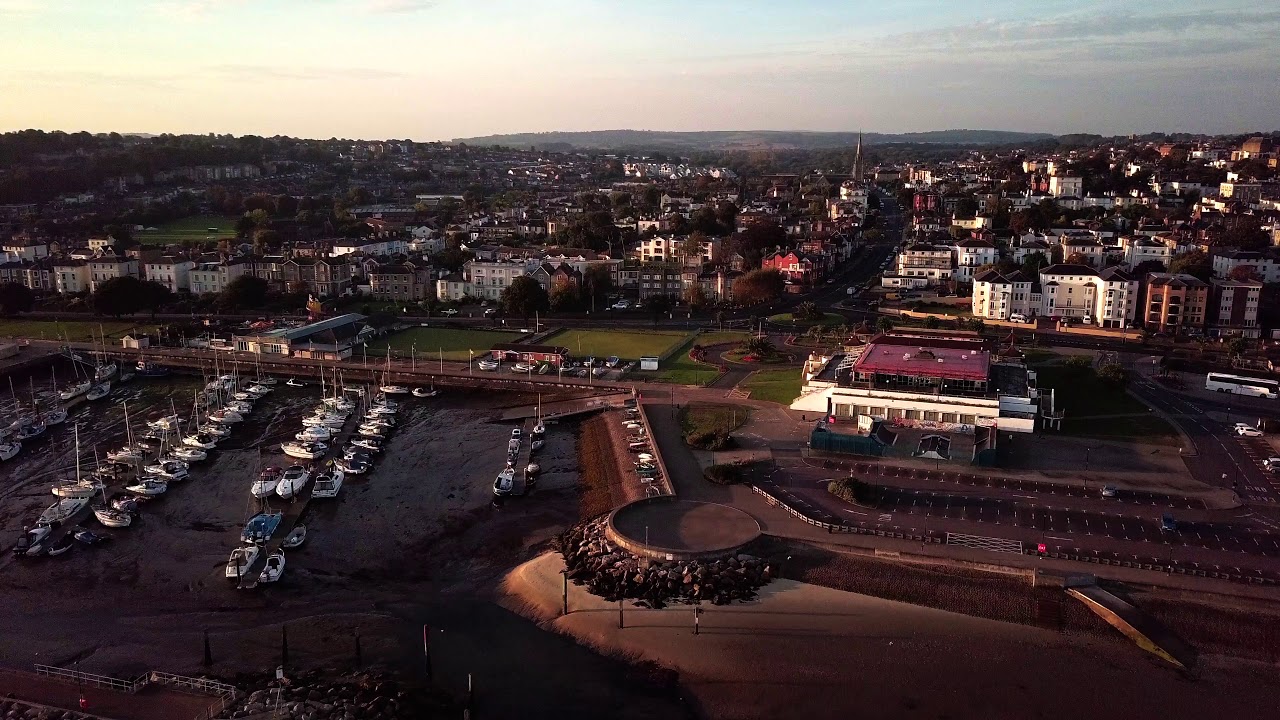 © All rights reserved - by AVEA - Alta Vista Epic Aerials
Ryde is an English seaside town and civil parish on the Isle of Wight, with a population of 23,999 at the 2011 Census.[1] It lies on the north-east coast. The town grew in size as a seaside resort after the villages of Upper Ryde and Lower Ryde were merged in the 19th century. The influence of this era is still strongly visible in the town's central and seafront architecture.

As a resort, the town is noted for its expansive sands, which are revealed at low tide, making its pier necessary on the wide beach for a regular passenger ferry service. Ryde Pier is a listed structure, and the fourth longest pier in the United Kingdom, as well as the oldest.[2]
St. Helens Sea Fort - Solent - Isle of Wight by drone 4K
The Needles and the Lighthouse at sunset - Isle of Wight - 4K
drone-no-fly-zone
240 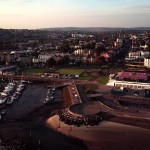